KARACHI (92 News) – The eleventh anniversary of the Karsaz attack is being observed today. 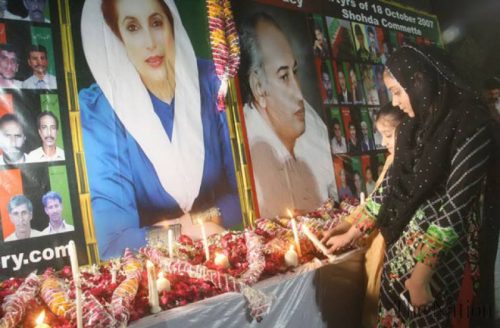 At least 170 people were martyred and 450 others were wounded in twin explosions at Karsaz area of Karachi during a rally of Pakistan People’s Party (PPP) on 18th October 2007. The government was not able to trace the reasons for movement and master minds of this incident. 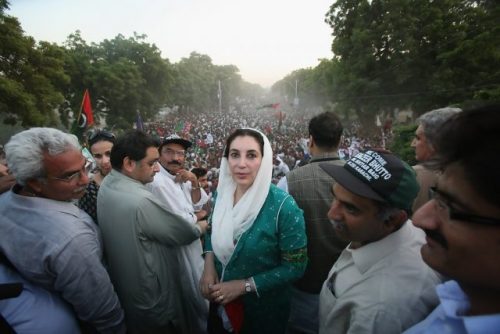 This incident was written in the political history of Pakistan. The rally was organized upon the return of former PPP chief Benazir Bhutto after her return to Pakistan after her eight years in exile. As the convoy reached Karsaz, two successive blasts took place in which 150 people lost their lives and over 400 people were injured. Benazir Bhutto’s truck was also damaged in the blasts but she remained unscathed. Undettered, she continued her struggle for democracy and managed to draw huge crowds in political gatherings. However, she lost her life in another public meeting at Rawalpindi’s Liaquat Bagh on December 27, 2007.