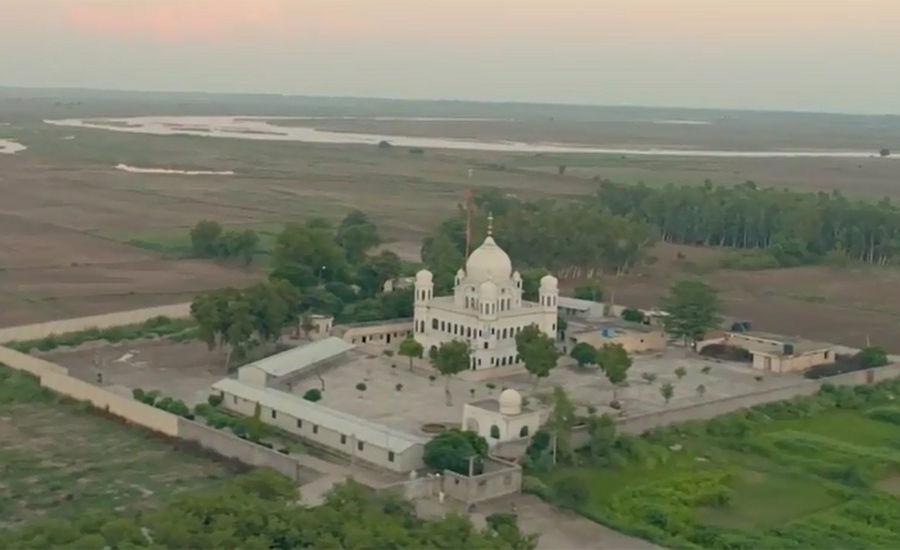 ISLAMABAD (92 News) – Foreign Minister Shah Mahmood Qureshi has announced that Prime Minister Imran Khan will lay the foundation stone of the Kartarpur corridor on November 28. Talking to the media on Thursday, he also thanked the Indian Ministry of External Affairs for agreeing to the proposal of opening the Kartarpur border. Meanwhile, Federal Minister for Information and Broadcasting Fawad Chaudhry has said that the Indian cabinet endorsement of Pakistan’s proposition on opening of the Kartarpur border is the victory of peace lobby in both countries. Responding to a letter of thanks from Indian Ministry of External Affairs on the proposal, he said that it is a step towards the right direction. “We hope such steps will encourage voice of reasons and tranquility on both sides of the border,” he maintained. The Modi cabinet has approved the project of opening of the Kartarpur border. Kartarpur, located in Narowal, is adjacent to the Indian border where the founder of Sikh religion Baba Guru Nanak Dev Jee spent the last days of his life. Sikh yatrees have to reach Kartarpur via Lahore. Chief of Army Staff General Qamar Javed Bajwa had offered to open the Kartarpur border when Indian comedian and politician Navjot Singh visited Pakistan to participate in the oath-taking ceremony of Prime Minister Imran Khan.