He was talking to a delegation of 12-member British Sikh soldiers’ headed by Deputy Commander Field Army UK, Major General Celia J Harvey, who called on him at the General Headquarters in Rawalpindi.

The COAS said that Pakistan respects all religions and also recognizes the need for promotion of religious tourism in the country. 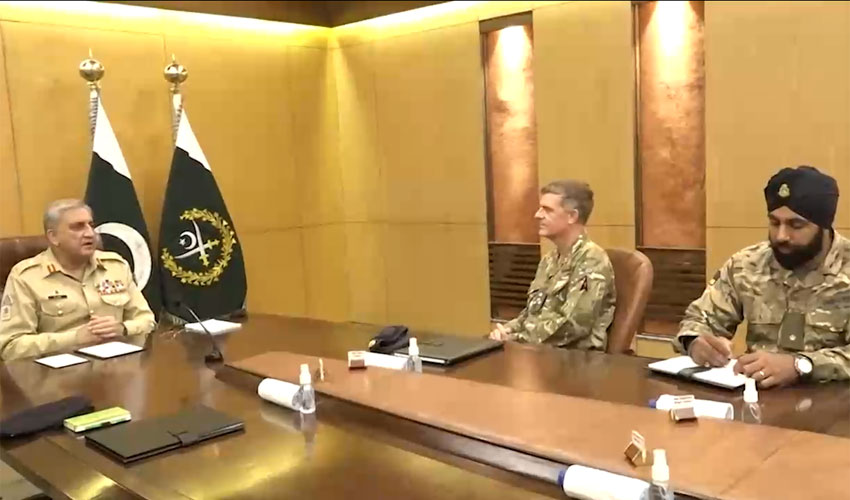 Speaking on the occasion, the delegation appreciated the efforts of Pakistan’s armed forces in bringing peace and normalcy to tribal districts of the country. 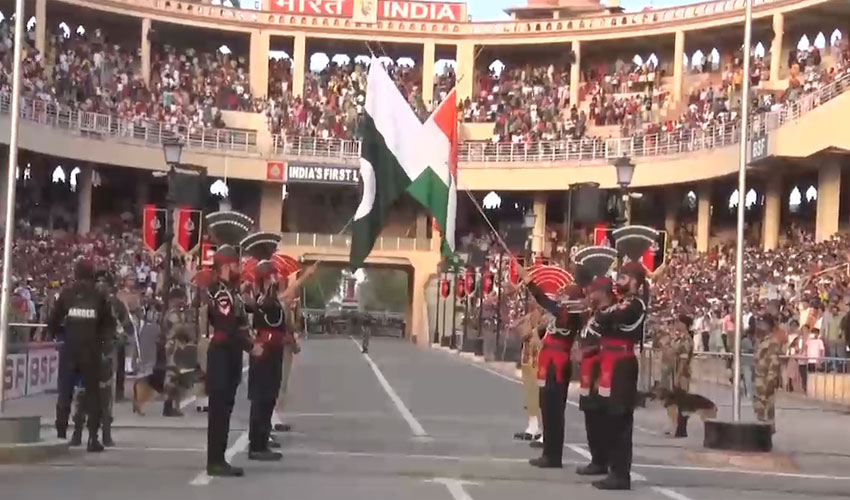 The delegation also visited Orakzai District and witnessed Samana Fort, Lockhart Fort and Saragarhi Monument. This was the place where 21 Sikh soldiers laid their lives in 1897 as part of British expedition and has much historical significance for Sikhs.

The delegation laid a wreath at Saragarhi Monument.