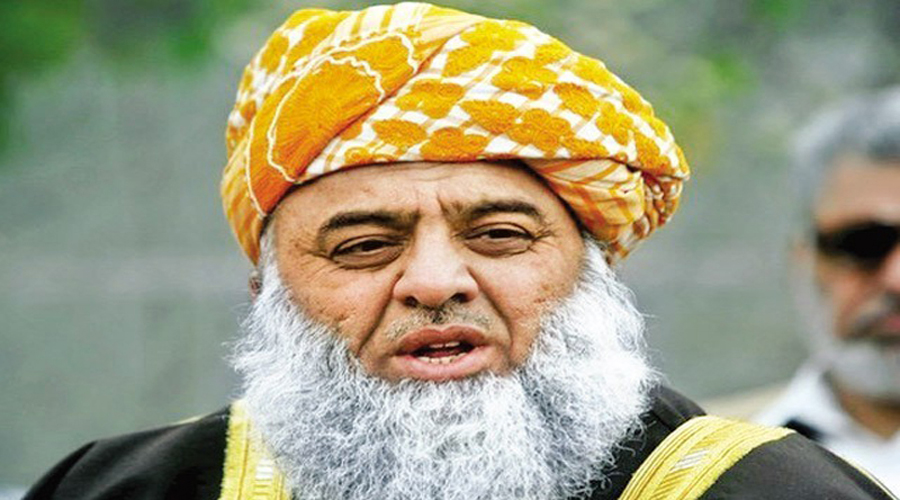 ISLAMABAD (92 News) – The Parliamentary Kashmir Committee on Tuesday rejected Indian statement that Kashmir is its integral part. Kashmir Committee chairman Maulana Fazlur Rahman presided over a special meeting of the Parliament on Kashmir. Pakistan representatives sent to different countries also participated in the meeting. The participants said that the international community considers Kashmir a disputed region. Talking to the media, Maulana Fazlur Rahman said that India’s statements to isolate Pakistan are baseless. “Kashmir faces an acute shortage of medicines and goods. He asked the United Nations to take steps for Kashmiris. The Kashmir Committee chairman said that they were not afraid of the cancellation of the Indus Waters Treaty. “The treaty can only be cancelled after signing another treaty.” Maulana Fazlur Rahman said that had Pakistan been isolated 10 countries would have not requested the PM to hold a meeting with them. The meeting also proposed to convene an APC in which leaders from Azad Kashmir, Gilgit-Baltistan and Hurriyat Conference. It was also decided to observe a black day on October 27 as usual.