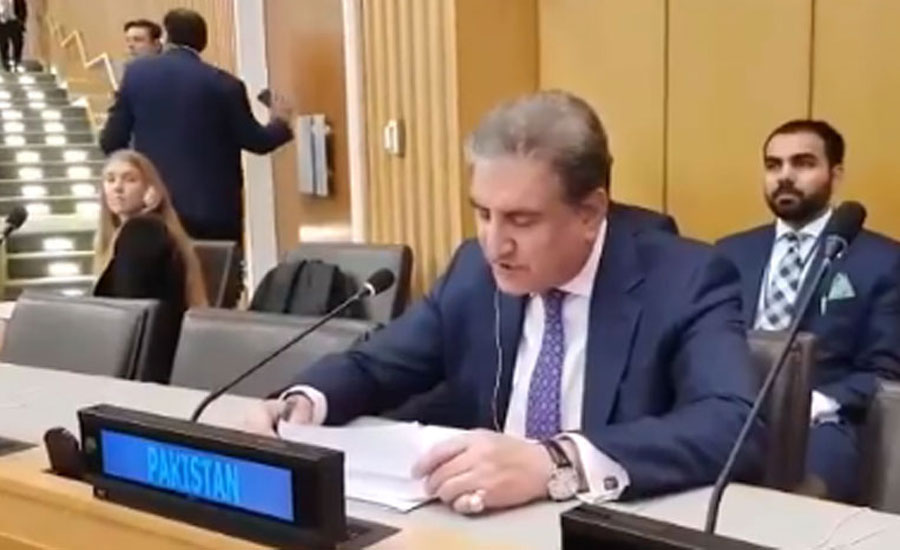 ISLAMABAD (92 News) – Underscoring the salience and significance of mediation in the contemporary context, Foreign Minister (FM) Shah Mehmood Qureshi noted that the Kashmir issue qualified as a fit case for mediation. He said this while attending the 10th Ministerial meeting of the Group of Friends of Mediation in New York on the sidelines of the UN General Assembly. FM Qureshi said that the Kashmir dispute festered for 70 years despite several UN Security Council resolutions and bilateral mechanism had not yielded any resolution. He recalled several options outlined in the UN Charter for resolution of disputes and conflicts. He called for holding states accountable which had stone walled mediation efforts. The Group of Friends of Mediation comprises 51 member states and is co-chaired by Turkey and Finland. The Group aims at promoting mediation as a mechanism for settlement of disputes. 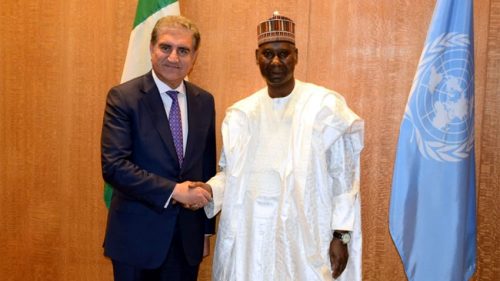 FM Qureshi added that South Asia faced serious threats to its peace and security owing to the non-resolution of the Jammu and Kashmir dispute, and needed international community's proactive involvement in the conflict resolution process. 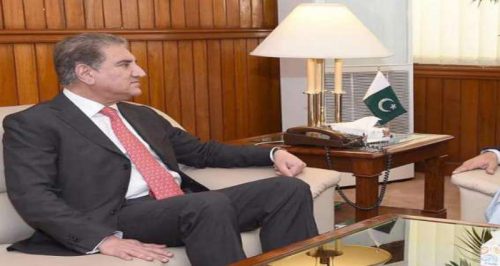 The minister met his Bahraini counterpart, Khalid Bin Ahmed Bin Mohammed Al Khalifa, on the sidelines of the 74th Session of the UNGA in New York. While apprising him about the various dimensions of the deteriorating human rights and humanitarian situation in the occupied Kashmir, he underlined the need for an immediate end to the ongoing curfew and lockdown in the held territory. The two Foreign Ministers also discussed ways to further enhancing cooperation between the two brotherly countries, in particular bilateral economic and trade relations.