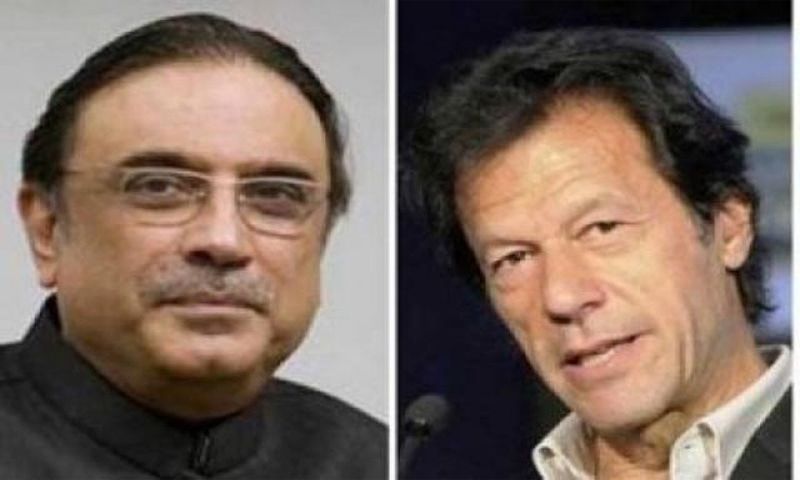 LAHORE (92 News) – Pakistan People’s Party co-chairman Asif Ali Zardari strongly condemned child abuse in Kasur, while Pakistan Tehreek-e-Insaf chairman Imran Khan has announced to raise the issue in the parliament. The reaction of leaders from all political parties came after the media raised the issue of child abuse of 280 children. Former president Asif Zardari while condemning the tragedy asked the People’s Party Punjab to submit complete report of the tragedy. The PPP also presented the motion in the parliament. On the other hand, PTI chairman Imran Khan said that the local administration and police was trying to silent the families of the victims, adding that the accused should be brought to justice.