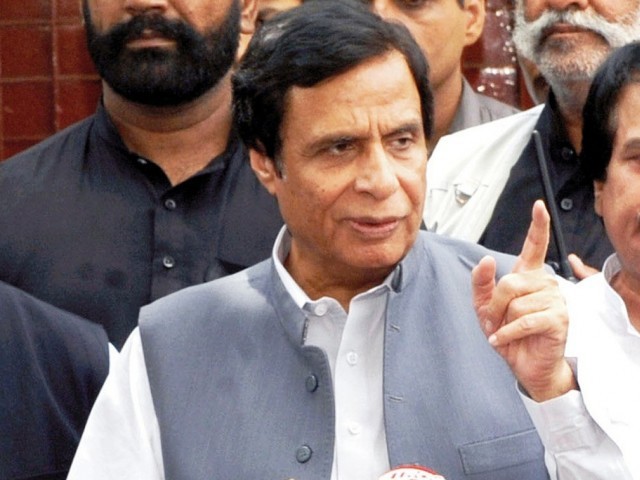 KASUR (92 News) – Former Deputy Prime Minister Pervaiz Elahi has said that chief minister Punjab Shahbaz Sharif should visit Kasur’s Hussain Khanwala and meet the victims of Kasur tragedy and their families. Talking to media, Pervaiz Elahi said that the culprits of this heinous crime were animals, adding that Punjab government was deliberately playing with the emotions of families of the victims by changing the case with the property dispute. Former chief minister said that the JIT was useless until the cases against the victim families being withdrawn. He demanded the case should be proceeded in the military courts, adding that the funds for the departments of protection of child should be released. Pervaiz Elahi praised the 92 News for raising the issue.