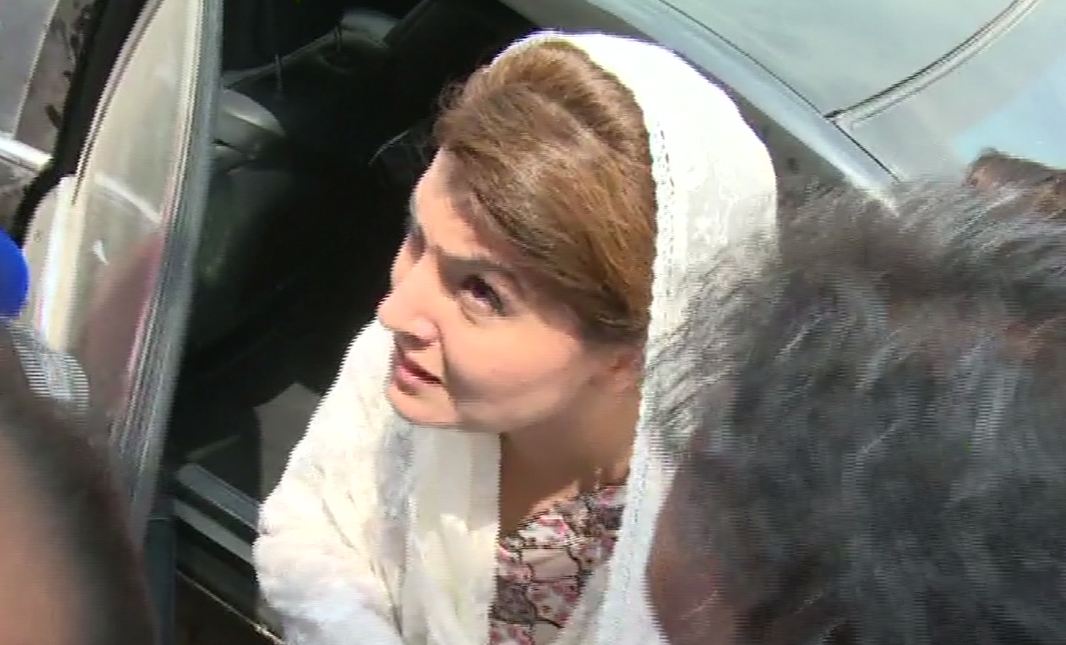 KASUR (92 News) – Wife of Pakistan Tehreek-e-Insaf Chairman Imran Khan, Reham Khan reached Kasur to meet the victims’ parents on Monday. Reham Khan will meet the victim's parents and note their grievances. Talking to media after visiting houses of the victims, Reham Khan said that responsibility of this ‘shameful incident’ lies with us all. She questioned that what the authorities are waiting for after emergence of video clip of suspects’ confession.“Why is a judicial commission needed when the accused have confessed to crime,” she asked, adding that the Punjab Law Minister Rana Sanaullah should not cover up the issue by naming it a land dispute. Earlier, JI chief Sirajul Huq along with PTI opposition leader in Punjab Mehmoodur Rasheed also visited the city to meet the victims.