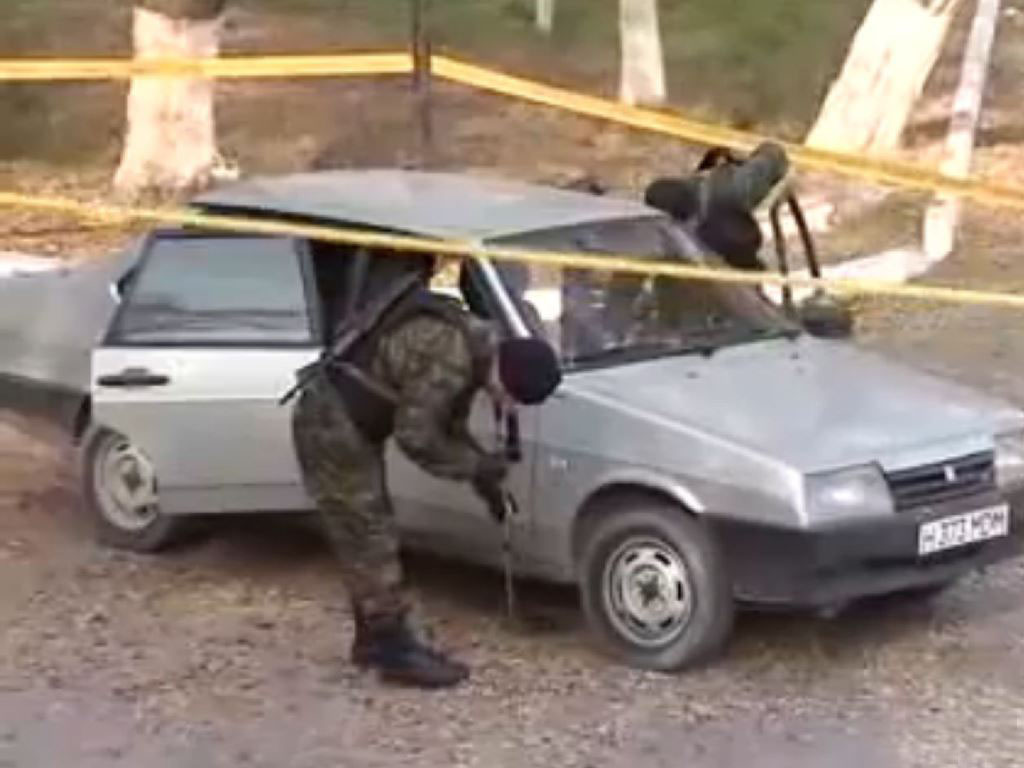 ALMATY - Kazakh security forces killed five suspected militants on Friday linked to deadly attacks this week on a national guard base and several firearms shops in the city of Aktobe, the National Security Committee (KNB) said. A special forces unit stormed an apartment and killed four suspects after they refused to surrender and opened fire, the KNB said in a statement. There were no casualties among civilians or security forces. Another man described as "the terrorists' accomplice" opened fire on police in the street, lightly wounding two, and was killed in return fire. Authorities have not identified the group responsible for the attacks in Aktobe on Sunday, but have described the suspects as "religious radicals", a term commonly used in Kazakhstan to refer to Islamist militants. KNB said security forces were still looking for more suspects who remained at large but did not say how many they sought. Friday's clashes bring to 25 the number of people who have died in Sunday's attacks and the subsequent manhunt. Kazakhstan's President Nursultan Nazarbayev said on Wednesday the attackers had received instructions from abroad and were adherents of a pseudo-religious movement, though he did not identify it. One of the men blamed by authorities for the attack, the deadliest since the country became independent of the Soviet Union in 1991, had posted a video online that was sympathetic to Islamic State. -Reuters