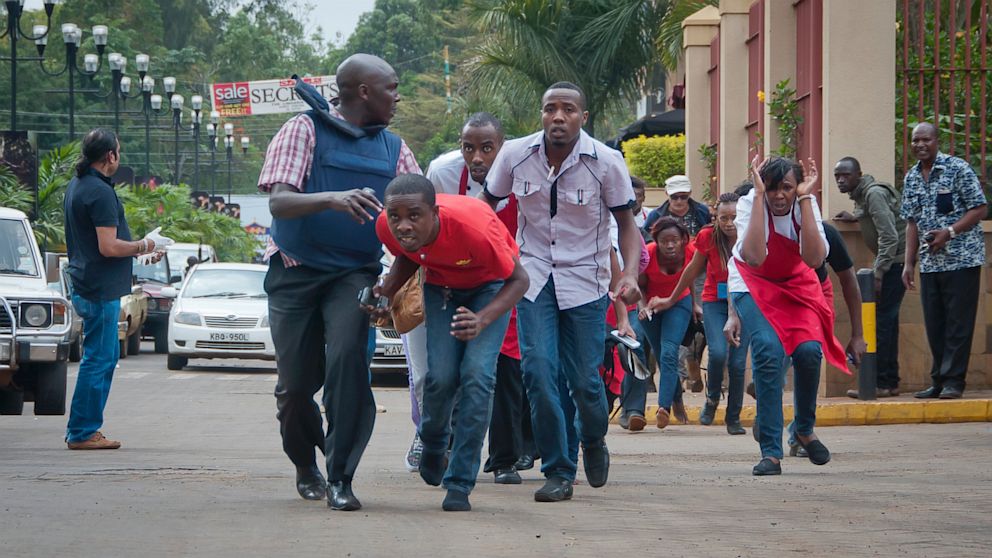 GARISSA, KENYA - The death toll in an assault by Somali militants on a Kenyan university is likely to climb above 147, a government source and media said on Friday, as anger grew among local residents over what they say as a government failure to prevent bloodshed. Strapped with explosives, masked al Shabaab gunmen stormed the Garissa University College campus, some 200 km (120 miles) from the Somali border, in a pre-dawn rampage on Thursday. Tossing grenades and spraying bullets at cowering students, the attackers initially killed indiscriminately. But they later freed some Muslims and instead targeted Christian students during a siege that lasted about 15 hours. Anger over the massacre was compounded by the fact there were warnings last week that an attack on a university was imminent. Local residents accused the authorities of doing little to boost security in this little-developed region. - Reuters