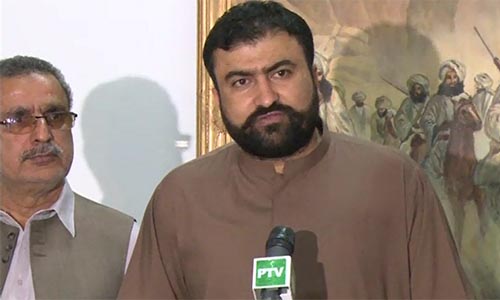 QUETTA (92 News) – Balochistan Home Minister Sarfraz Bugti has said that the key leader of the defunct BLA was killed in yesterday’s operation.

Talking to the media on Saturday, he said that four accused involved in attacks on the police had been killed in Quetta.

On the other hand, four bodies have been recovered from Kachlak area.

The police said that all of them were fired point-blank at their heads.