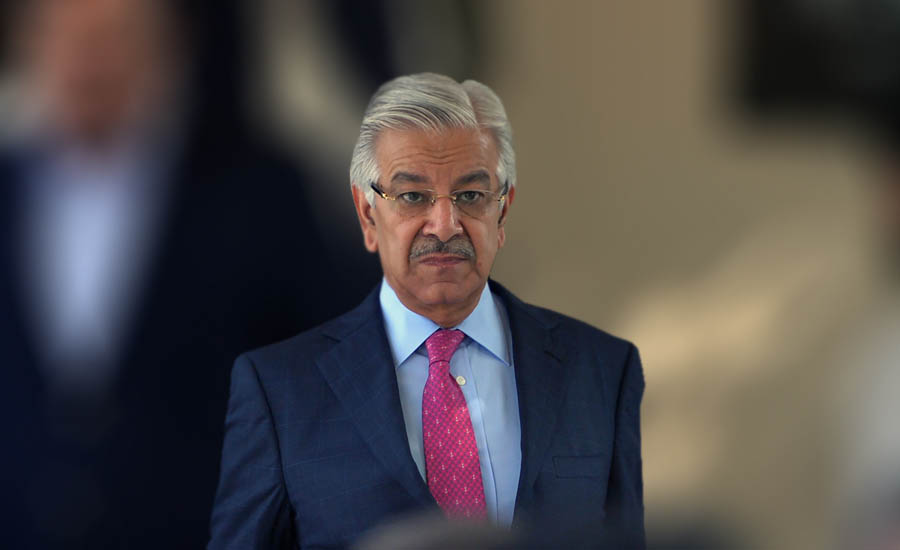 ISLAMABAD (92 News) – Foreign Minister Khawaja Asif has said that a regional policy was needed to be implemented for lasting peace and stability in Afghanistan, and the region. Addressing the Tashkent Conference on Afghanistan in Uzbekistan, he said that the international community should play its part to bring Taliban to negotiation table, adding that establishing peace and stability in Afghanistan was a shared responsibility of the international community. The minister said that Pakistan has been consistently stressing for the resolution of Afghan conflict through a political settlement. Asif went on to say that there was a need of collective pressure on Taliban to shun violence and join the peace process. He reiterated Pakistan's support for Afghan President Ashraf Ghani's national peace and reconciliation plan unveiled during Kabul process meeting, and his offer of peace talks to Taliban under an Afghan-led and owned process. The minister further expressed concern over unchecked proliferation of Daesh and phenomenal increase in drug production in Afghanistan. “The need for cooperation between Afghanistan and its neighbours to prevent cross-border movement of terrorists and criminal networks,” he emphasized.