RAWALPINDI (92 News) – The 4th and last cycle of the training to the former personnel of Khasadar and Levies by Pakistan Army and Frontier Constabulary was recently concluded in the tribal districts of Bajaur, Mohmand and Khyber. 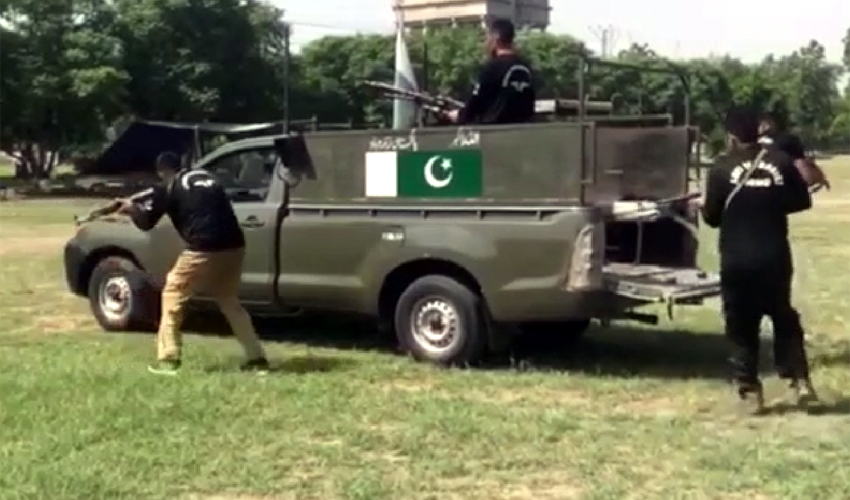 According to a press release issued by the ISPR, these individuals will now form part of regular police force of Khyber Pakhtunkhwa. This program was part of the Government policy under which 20,000 personnel from former Khasadar and Levies of Newly Merged Districts were imparted training under the supervision of Pakistan Army and FC. 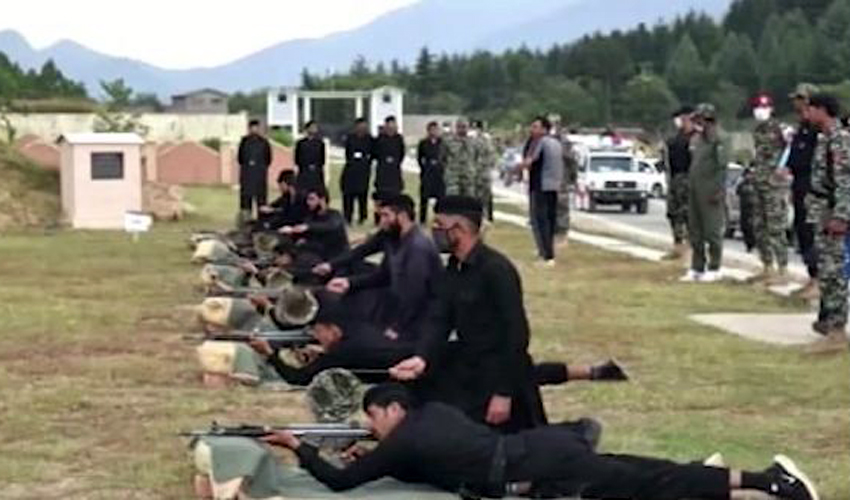 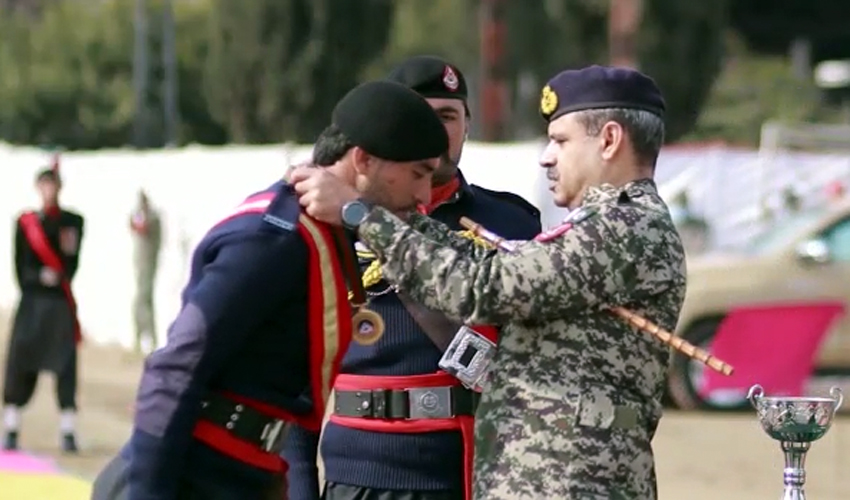 The passing-out parade of the last batch from 4th training cycle was recently held in Bajaur District. Major General Adil Yamin, Inspector General Frontier Corps North, Khyber Pakhtunkhwa was the chief guest on the occasion. The parade was attended by families of the personnel and senior civil and military officials.