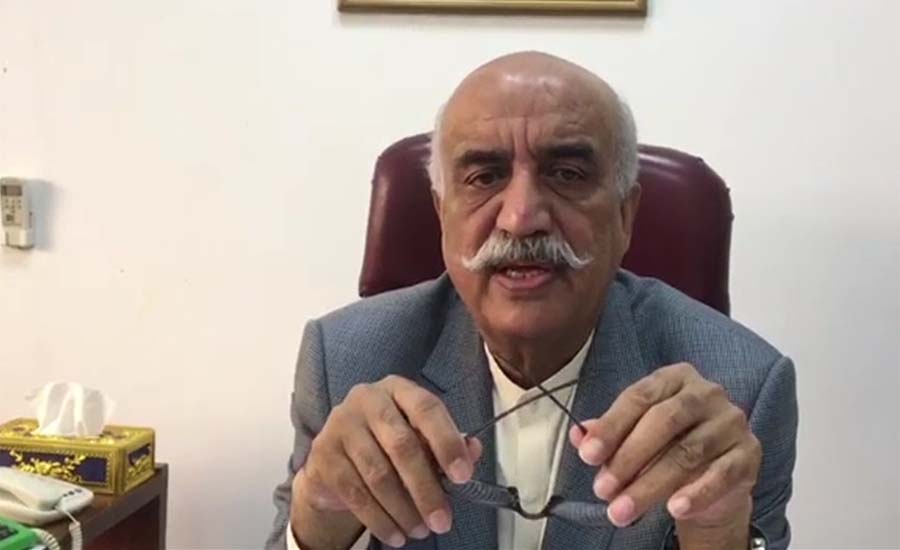 KARACHI (92 News) – Pakistan People's Party (PPP) senior leader Khursheed Shah on Sunday demanded the caretaker government to withdraw its decision for increasing the prices of petroleum products. In his statement, Khursheed rejected the hike in fuel prices. He said that the poor economic policies of the outgoing government were consequences of this severe issue but don't punish the nation. He urged to provide maximum relief to the nation. The former opposition leader further said that the previous government believed to punish the nation through his poor economic policies instead of increasing net tax. Earlier, the caretaker government had hiked fuel prices for the second time in a month ahead of general elections 2018. The petroleum price has reached Rs99.50 per liter after an increase of Rs7.54 per liter while the cost of high-speed diesel has recorded as Rs119.31 after a hike of Rs14. Light diesel will be sold at Rs80.89 after Rs5.92 increase while kerosene price has become Rs87.70 after Rs3.36 hike.