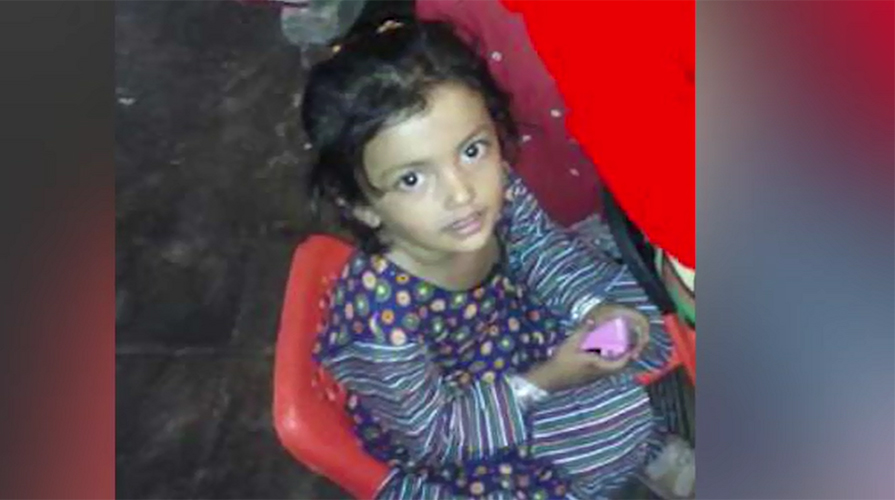 ABBOTABAD (92 News) – Two kidnappers strangled a three-year-old girl after her parents could not pay them Rs five million as ransom. Hassan and Tauseef, residents of Jhangi Syedan, kidnapped Marwa Faizan from her house and demanded Rs five million for his release. On their failure to get the ransom, they tortured strangled her. Later, they put the body in a bag and kept it on their roof. The police have recovered the body. A case has been registered against the accused. The police produced the accused in court, which remanded him for 15 days. The kidnappers are said to be close relatives of the victim.