Kidney donors don't always get priority when they need a transplant 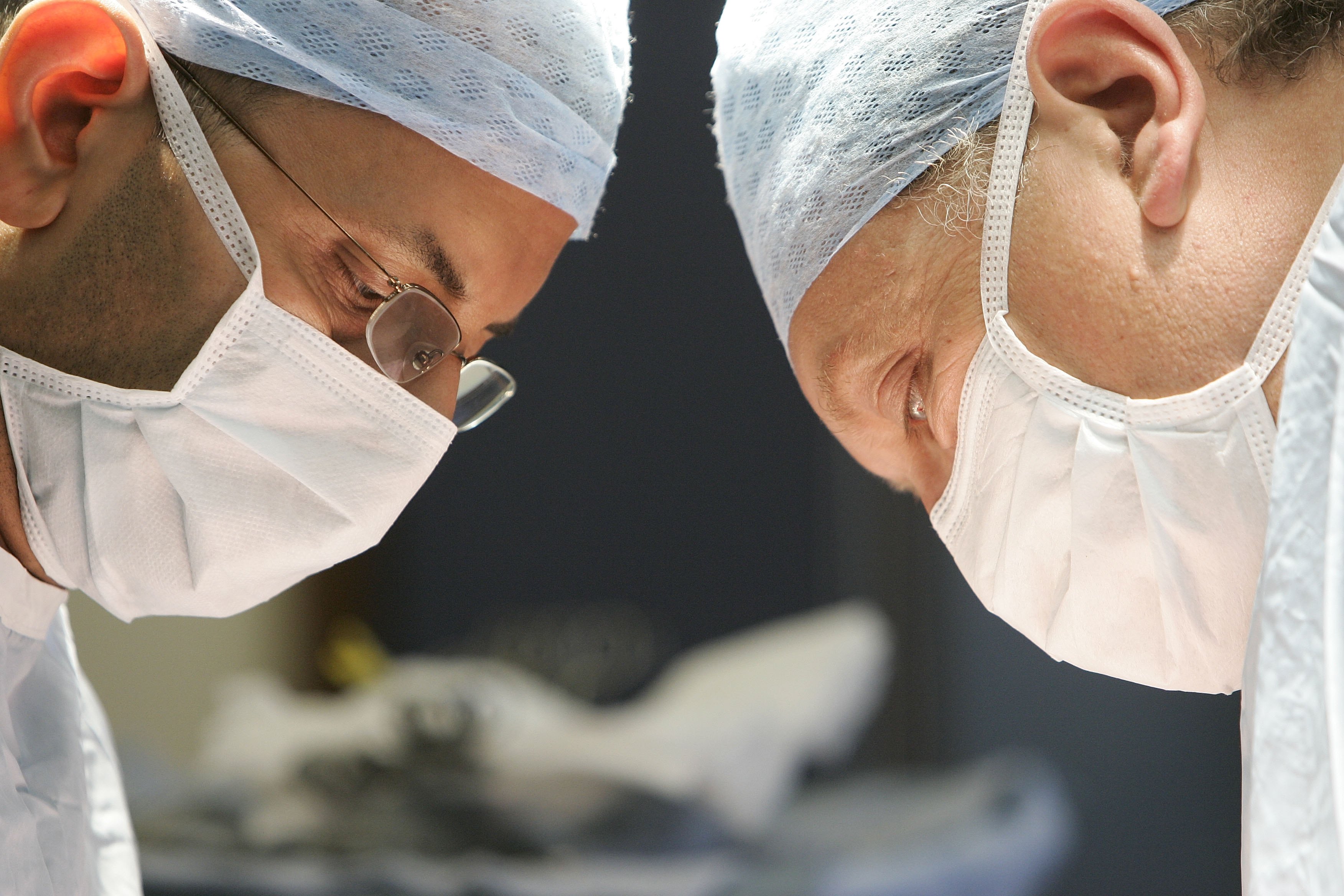 Kidney donors don't always get priority when they need a transplant

VIRGINIA - Living kidney donors are supposed to get priority on the waiting list if they ever need a transplant themselves, and when a recent study found that wasn't always happening, regulators put new policies and programs in place to reduce delays. "We were surprised to find that some donors did not immediately receive their (prior living donor) priority on the waiting list," said Jennifer Wainright, of the United Network for Organ Sharing (UNOS) in Richmond, Virginia. "We found this while we were working on another project. It wasn’t something we expected to find, and it was a serious problem. We immediately put the original project on hold to address it," she added. "Potential living donors should know that in the rare case where they would later need a transplant themselves, policy gives them very high priority on the kidney waiting list and most prior living donors receive a kidney very quickly," Wainright said. However, her team discovered, about a third of prior donors who needed a new kidney waited days to months before receiving their priority designation. Wainwright and colleagues say a number of factors can keep a prior living donor from quickly getting an organ, including delays in being added to the waiting list, not being listed as "active" (that is, eligible to receive a kidney) and not being designated as a past donor. For the new study, scheduled for online publication September 1st in the Clinical Journal of the American Society of Nephrology, the researchers used Organ Procurement and Transplantation Network data collected from January 2010 through July 2015. During that time, 210 prior living donors were added to the waiting list. By September 2015, 167 had received a kidney from a deceased donor, six had received a kidney from a living donor and seven had died or become too sick to undergo a transplant. About half the prior living donors received a deceased donor's kidney after 98 days on the list. About 68 percent of the prior living donors had been listed as "inactive" for up to 90 days. Being inactive means that you're on the list, but - for some reason - can't accept a new organ at that time. About 18 percent were inactive for 90 days to a year, and about 14 percent were inactive for more than two years. After being activated on the list, about two thirds received their prior living donor priority status within seven days. About 15 percent waited eight days to a month and about 17 percent waited longer than a month. About half of those who were active on the list, with prior living donor status, received a kidney from a deceased donor within 23 days, the researchers found. Based on the findings, UNOS implemented new policies and programs. "We think UNOS’s new processes will help transplant programs prevent this type of delay in the future," said Wainright. Her team is currently evaluating data to see if prior living donors have benefited from those new policies and programs. "We are just finishing up those analyses, but the preliminary findings have been positive for prior living donors, and we plan to continue monitoring results to make sure they continue to receive transplants quickly," said Wainright. -Reuters