Kidney Hills reference: Saleem Mandviwalla to be indicted on March 16 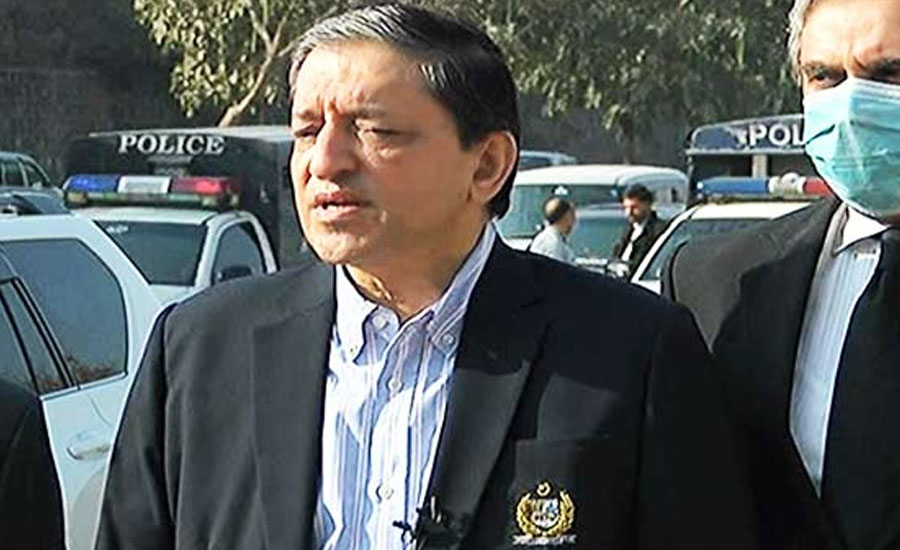 Kidney Hills reference: Saleem Mandviwalla to be indicted on March 16

The court heard a corruption reference filed by the NAB against the illegal allotment of government land for plots in Overseas Cooperative Housing Society, Kidney Hills, Karachi. Saleem Mandviwalla appeared in the hearing being conducted by the accountability court’s judge Muhammad Bashir today.

During the hearing, judge Muhammad Bashir asked about the registration of supplementary reference by National Accountability Bureau (NAB) representative over which, the anti-graft watchdog requested the court to carry on proceedings on this reference.

The deputy chairman has denied the allegation of benami transactions and said that the money trail of every deal is available.

Subsequently, the judge remarked that the accused will be indicted on March 16 and issued directives to ensure the presence of all accused in the next hearing.

Speaking to the journalists outside the accountability court, Saleem Mandiwala said that he has appeared in the hearing for third time, however, the NAB failed to provide any evidence. He added that the court will frame charges in the next hearing.

He alleged that the act of interfering in private business by anti-graft watchdog has stopped the country to becoming a financially strong state as investors are afraid of establishing business in Pakistan.