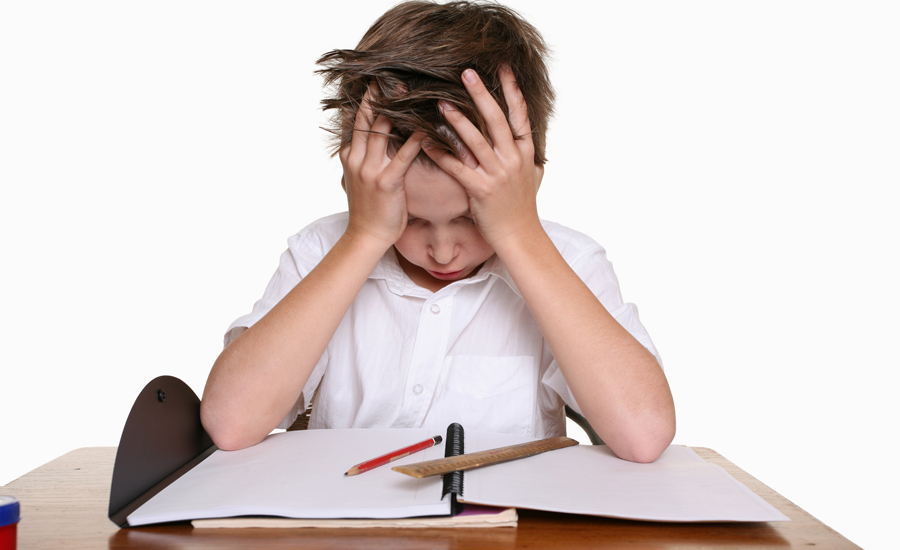 NEW YORK – Even when children take drugs for attention deficit hyperactivity disorder (ADHD) they may still have a hard time succeeding in school, and girls may struggle more than boys, a recent study suggests.

That’s because children taking ADHD drugs are more likely than other kids to need special education services, to be chronically absent or expelled, to get lower grades and to leave school before age 16, the study found.

“Fewer girls are treated for ADHD, but when girls are diagnosed they fare worse than boys with ADHD,” said senior study author Dr. Jill Pell of the University of Glasgow in Scotland.

“Having ADHD had a bigger effect on girls than boys in terms of having special education needs, being excluded from school, doing worse on exams, being unemployed and needing to be admitted to the hospital,” Pell said by email.

ADHD affects about 6.5 percent of kids, and is four times more common in boys than in girls, researchers note in JAMA Pediatrics.

It can be hard to measure how kids with ADHD manage in school because students with more severe symptoms or disruptive behaviors tend to be diagnosed and medicated more often than children with more subtle problems with focus or attention that don’t bother their classmates or teachers.

For the current study, researchers examined data on 766,244 children and teens attending school in Scotland between 2009 and 2013. This included 7,413 kids taking medication for ADHD.

About 85 percent of the kids taking ADHD drugs were boys.

Roughly 64 percent of students taking ADHD drugs dropped out of school before age 16, compared with 28 percent of other students.

When they dropped out, boys with ADHD were 40 percent more likely than kids without the disorder to be unemployed six months later. For girls with ADHD, the risk of unemployment was 59 percent greater.

The study isn’t a controlled experiment designed to prove that ADHD diagnosis or treatment directly causes educational problems. Another limitation is the possibility that the ADHD group included only severe cases when kids got medication, and excluded students with milder forms of the disorder who didn’t receive drugs, the authors note.

“Those children who receive medication typically are sicker than those kids who do not receive medication treatment for ADHD,” said Dr. Timothy Wilens, chief of the division of child and adolescent psychiatry at Massachusetts General Hospital in Boston.

“The severity of illness is what is really determining the outcome, not the treatment,” Wilens, who wasn’t involved in the study, said by email.

Even so, the study adds to a large body of evidence suggesting that stimulant medication for ADHD may not be enough on its own to help kids succeed, said Dr. William Pelham, director of the Center for Children and Families at Florida International University in Miami.

“Childhood ADHD leads to a host of negative outcomes later in life, and interventions that help with the three major domains that predict later functioning - parenting, peer relationships, and academic success - need to be used,” Pelham, who wasn’t involved in the study, said by email. –Reuters