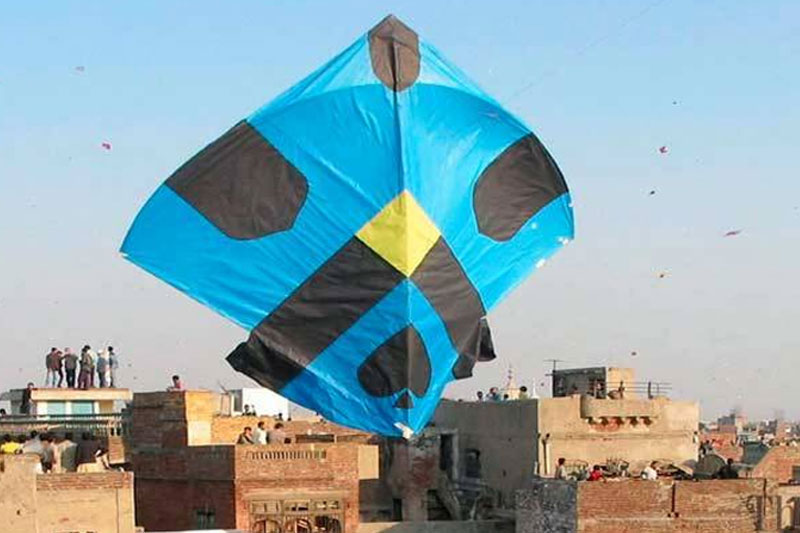 LAHORE (92 News) - In a tragic incident, a man on Friday lost his life due to loss of blood after a kite string slit his throat in Lahore.

According to the details garnered, the incident happened at Wahdat Road in Muslim Town, Lahore, where a motorcyclist named Aftab lost his life after a string slit his throat.

Meanwhile, CCPO Lahore has taken notice of the matter and ordered AIG to chargesheet against SHO of the area, where the incident took place.

CCPO Lahore has clarified that there is a ban on kite flying and action would be taken against the concerned SHO, where the kite flying is reported.