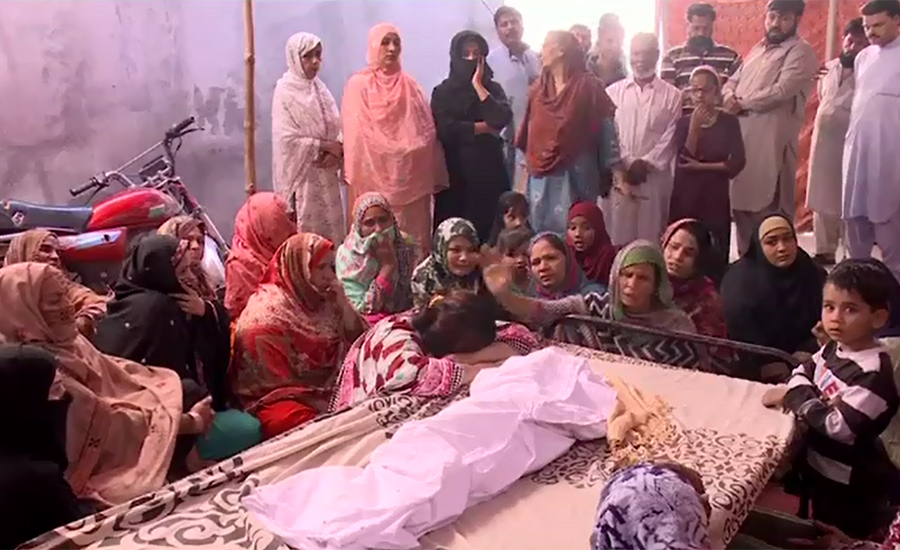 LAHORE (92 News) – Stray kite twine claimed the life of a three-year-old girl in Yateem Khana area on Saturday. Mah Rukh, 3, was sitting on the petrol tank of the motorcycle along with her parents when the twine slit her throat. She was critically injured and died on way to hospital. Her parents and two brothers were also injured. Later, she was buried in a local graveyard. The police have registered a case against unknown accused on the complaint of her father Abbas. Kite-flying is going on unchecked in the city despite a ban. In March, two people have died due to twine.