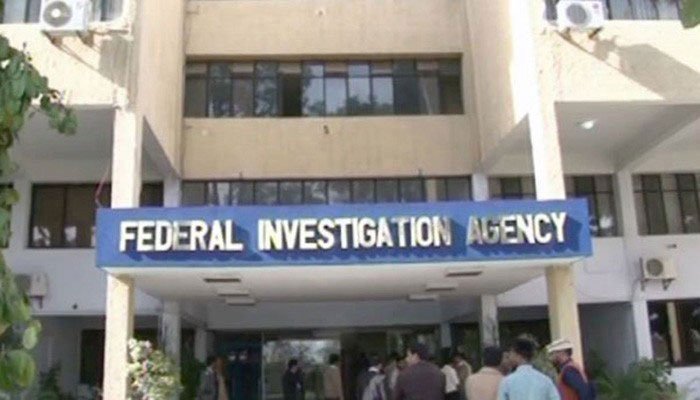 ISLAMABAD (92 News) – The Federal Investigation Agency (FIA) on Thursday seized properties worth of Rs3.5 billion belonging to the Khid­mat-i-Khalq Foundation (KKF) in money laundering case. As per details garnered, a key progress happened in the case of money laundering and The FIA has seized 29 properties worth Rs3.5 billion belonging to the Muttahida Qaumi Movement’s Khid­mat-i-Khalq Foundation (KKF). The FIA spokesperson said that the properties of KKF which have been seized are located in various areas of Karachi, adding that the KKF bought these properties from extortion money. The investigation agency further said that the anti-terrorism wing is conducting investigations on the matter. However, Islamabad Anti-Terrorism Wing head Dr Mazharul Haq Kakakhel is supervising the investigation of the case. It was reported that the money which was earned as rent on these properties was used for two purposes, it used to be sent to London through at least six facilitators and was also given to the families of deceased and imprisoned party workers. The investigation agency further said that for the time being, money has not been stopped from being given to the families of deceased and imprisoned party workers.