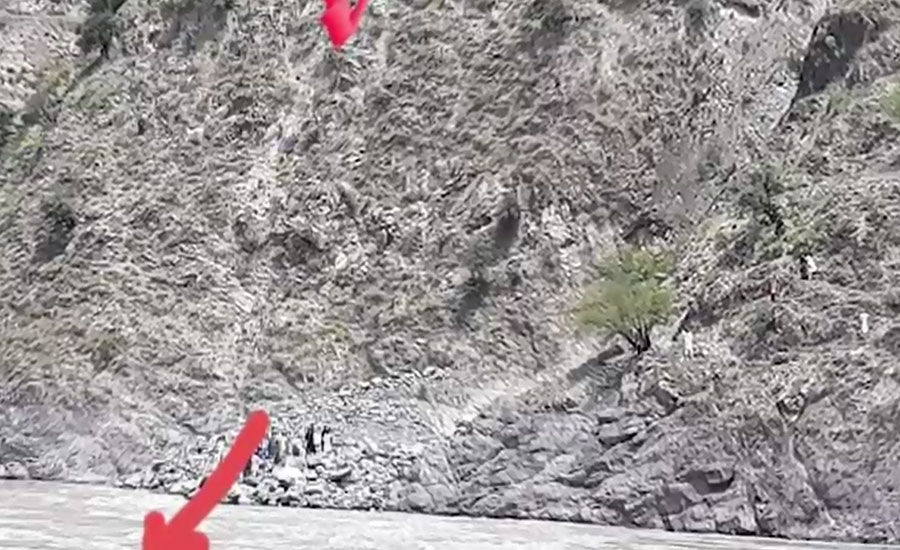 CHILAS (92 News) – At least seven people died and four injured when a vehicle carrying passengers plunged into River Indus near Shakadabad here on Sunday. According to the details garnered, the incident took place in the Shalkan Abad area of Khyber Pakhtunkhwa’s Kolai Palas Kohistan. The accident occurred when the driver lost control over the steering. The police officials confirmed that the jeep carrying 21 people was heading to Gadar, a hilly area, from Seer Ghaziabad. Due to bad condition of the road, the vehicle fell into Indus River. It was reported that some people jumped out of the jeep when it was falling and most of them sustained minor injuries. Seven people have so far been rescued from the river and taken to a hospital in Seer Ghaziabad. It further said that efforts were underway to retrieve the remaining bodies from the river. According to Police Rescue 1122 and local volunteers arrived at the scene and started rescue operation. The rescue workers retrieved seven people of the vehicle alive from the river including children. Efforts are underway to search remaining passengers of the vehicle in the river, local police sources said. https://www.youtube.com/watch?v=rjW4cAAjD2Y