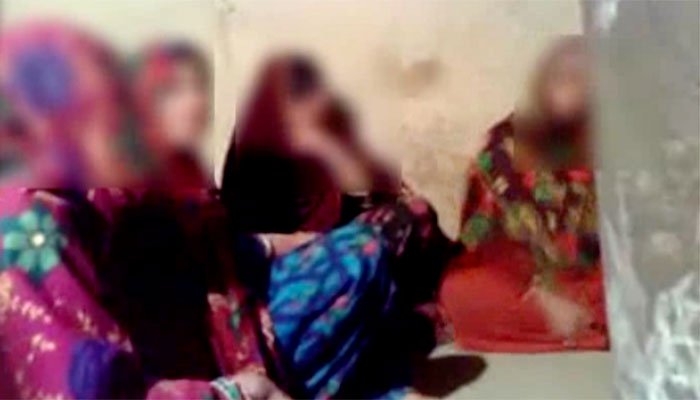 MANSEHRA (92 News) – Four suspects, who were arrested in connection with killing of five women in Kohistan, on Monday confessed to killing three girls after six years. The suspects confessed that the three girls Bazgha, Sireen Jan and Shaheen, were all killed upon the Jirga orders. Last week, the four suspects namely Umar Khan, Saber, Mohamad Sarfraz and Saeer were arrested. Upon interrogation, the suspects confessed to killing three girls Begum Jan, Sireen Jan and Bazgha by firing, saying they disposed the bodies in Nala Chorh. They said that Amna and Shaheen are still alive and will be presented before the court. In May 2012, a local named Afzal Kohistani had showed media a video in which his brothers were dancing at a programme, while some girls were shown singing along and clapping. After the video got leaked, a Jirga was held by the girls’ tribe which decreed their and the boys killing under ‘Riwaj’ (a tribal custom). Former chief justice Iftikhar Chaudhry had taken a suo moto notice of the case on June 7, 2012 and constituted a fact-finding mission on July 17, 2012 to investigate the case.