Korea must not rely on prodigious Son alone: Stielike 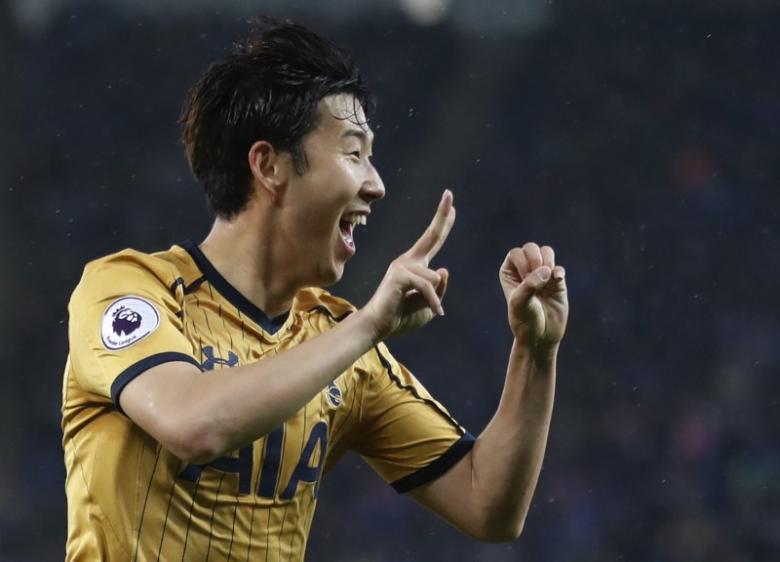 Korea must not rely on prodigious Son alone: Stielike

SEOUL - South Korea will hope Son Heung-min can carry his goal-scoring form at club level into next month's World Cup qualifier against Qatar but coach Uli Stielike has warned against expecting too much from the Tottenham Hotspur forward.

Son, who scored 21 goals for Spurs in all competitions this season, was named in Stielike's 24-man squad for their June 13 qualifier in Doha, a match the Koreans must win to revive their stuttering 2018 qualifying campaign.

South Korea have appeared at every World Cup finals since Mexico 1986 but their hopes of grabbing one of the two 2018 automatic berths from Group A hang in the balance.

Korea trail group leaders Iran by four points and lead Uzbekistan by just one, and must play both teams in their final two matches.

South Korea host Iran in their penultimate match on Aug. 31 before travelling to Tashkent for what could be a winner-take-all group finale on Sept. 5.

The third-placed teams in Groups A and B meet to decide who goes into a playoff with a side from the CONCACAF region.

Stielike said at a news conference on Monday that while Son has been in the form of his life in England, he is benefiting from working with the same players each day, while he only gets to practice with the national team for a couple of days.

"At Tottenham, Son is playing with other world-class players such as Harry Kane and Dele Alli while on the national team he's the one that's expected to do everything, and I think that puts some pressure on him," Stielike told reporters.

The German, who took Korea to the final of the 2015 Asian Cup but has come under pressure due to the side's poor away form in qualifying for Russia, underlined the importance of the match against Group A basement side Qatar.

"Qatar are out of the qualifying picture but their results at home haven't been bad," he said. "This won't be an easy game." South Korea will also play Iraq in the United Arab Emirates on June 7 to warm-up for the Qatar qualifier. -Reuters