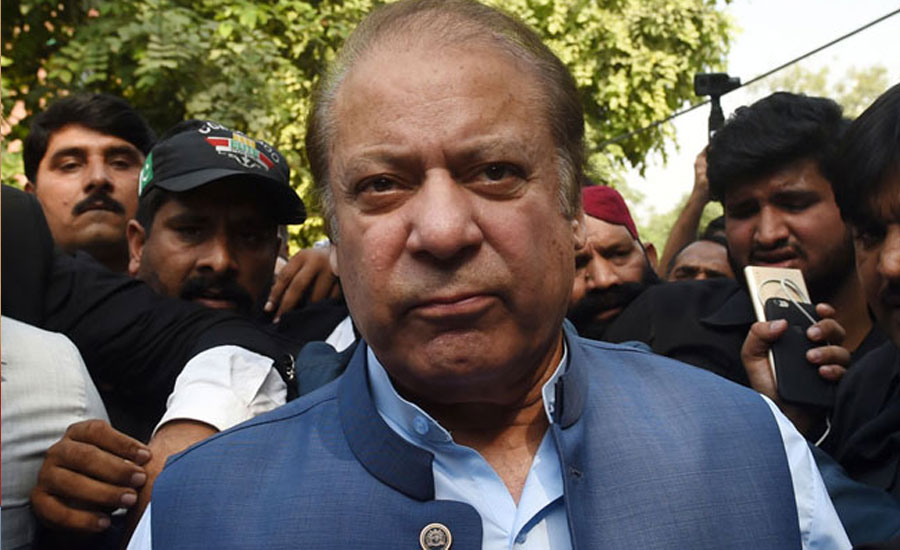 LAHORE (92 News) – The Kot Lakhpat jail administration has cancelled the meetings of Pakistan Muslim League-N (PML-N) leaders and permitted only family members to meet former prime minister Nawaz Sharif on Thursday. According to the details garnered, the jail officials have suspended summary of Pakistan Muslim League-N (PML-N) leaders and workers seeking to meet Nawaz Sharif. The decision was taken in view of the health condition of the PML-N quid as doctors advised him to talk less as a precautionary measure. However, former premier Shahid Khaqan Abbasi was also included in the list of PML-N seek meeting with Nawaz Shairf. Following the development, PML-N senior leader Shahid Khaqan Abbasi will not be allowed to meet Sharif. Earlier, the reports surfaced that Opposition Leader in National Assembly Shehbaz Sharif will meet his brother Nawaz Sharif in Kot Lakhpat jail tomorrow. Sources said that Shehbaz Sharif will reach Lahore from Islamabad today. According to sources, the family members who would meet with the PML-N supremo include Maryam Nawaz, his mother Begum Shamim Akhtar Capt (r) Safdar and others. The PML-N leaders would reach at 12:00 PM to meet Nawaz in Kot Lakhpat jail. The PML-N supporters would not be allowed to chant slogans outside the jail, said superintendent Kot Lakhpat jail, Aijaz Asghar. “A heavy contingent of police officials has been called tomorrow to maintain the law and order situation, “he added.