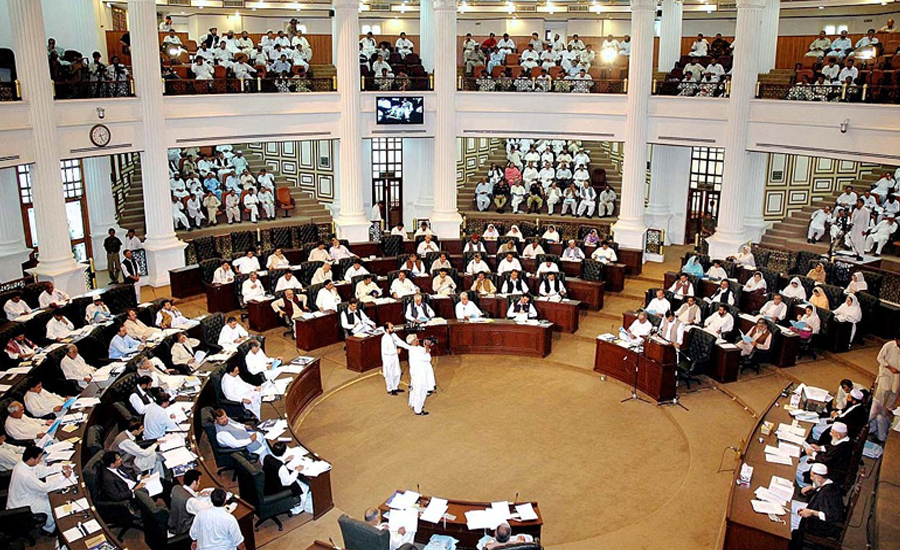 PESHAWAR (92 News) After the National Assembly and the Senate, the Khyber-Pakhtunkhwa (KP) Assembly also passed the historic Federally Administered Tribal Areas (FATA) reforms bill with two-thirds majority on Sunday. As many as 92 lawmakers voted in favour while seven MPAs used their votes against the bill. The bill required 83 votes to secure a two-thirds majority. Following the provincial assembly’s approval, the landmark bill will bring the tribal borderlands to the mainstream and they will be merged with Khyber Pakhtunkhwa. On the other hand, the workers of Jammiat Ulema Islam-Fazl and tribal leaders protested against the FATA reforms bill outside the KP Assembly and raised the slogans “unacceptable FATA reforms bill.”