KP cabinet likely to be reshuffled 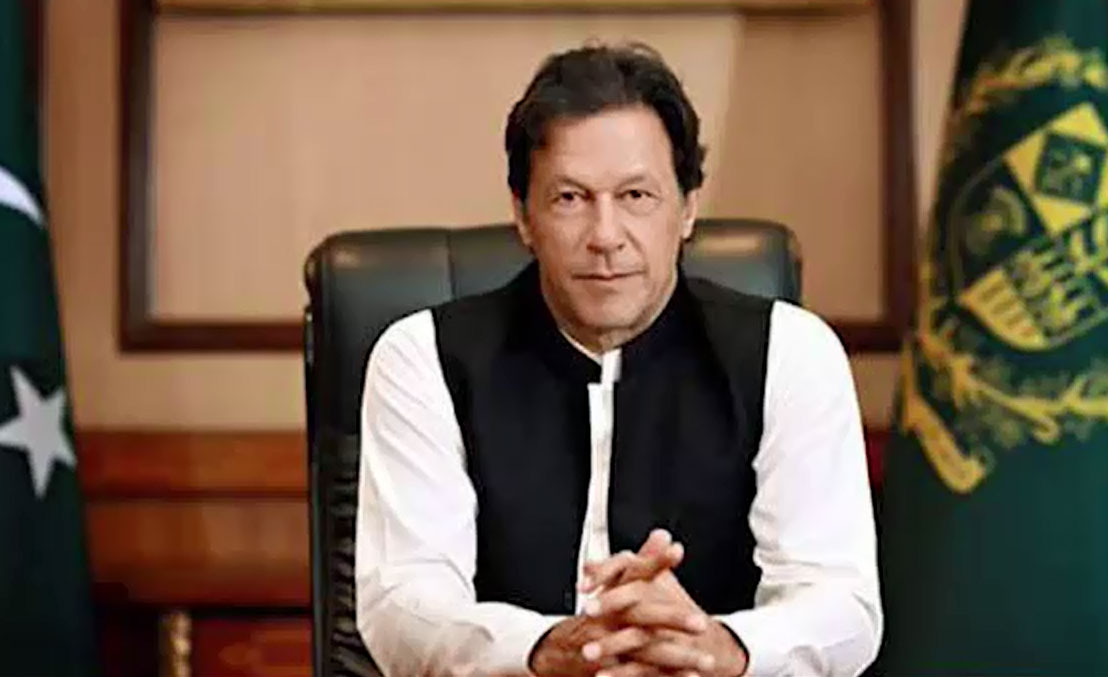 KP cabinet likely to be reshuffled

PESHAWAR (92 News) – The Khyber Pakhtunkhwa (KP) cabinet is likely to be reshuffled as Prime Minister Imran Khan to chair special cabinet session of Khyber Pakhtunkhwa (KP) on Saturday (today). During the meeting, the performance of the provincial ministers will be reviewed and reshuffling in the portfolios is also on the cards. According to the sources, in the first phase, some portfolios of the provincial ministers and advisors to the chief minister are likely to be changed. “In the second phase, if they don’t deliver, they would be ousted from the cabinet and new people would be given the opportunity to serve,” the sources added. The prime minister is also expected to give go ahead for expansion in the KP cabinet. PM Khan is scheduled to hold separate meetings with the KP governor and ministers before the cabinet session. It is noteworthy that PM Imran Khan’s airplane was diverted towards Peshawar due to bad weather whereas it was scheduled to fly towards the capital, Islamabad from Karachi. Foreign Minister Shah Mehmood Qureshi, the KP governor and Usman Dar were onboard with the premier. A day earlier, during the short trip in Karachi, PM Imran Khan said that the business community is being freed from the National Accountability Bureau (NAB) through ordinance. Addressing a distribution awards ceremony of Pakistan Stock Exchange in Karachi, the prime minister said that the government is committed to facilitate business community in the country. “We want to put the country on the track of economic development,” he added. “The biggest problem for the business community was with NAB, the NAB can arrest anyone. So it is necessary to keep NAB away from the business community because there are many other institutions for business community,” PM Khan said. He assured that the new ordinance is taking relaxation for the traders and business community.