PESHAWAR (92 News) – After Khyber Pakhtunkhwa (KP) Chief Minister Mehmood Khan, KP senior minister Atif Khan on Wednesday also appeared before National Accountability Bureau (NAB). According to the reports, Atif Khan was investigated about the Malam Jabba lande case during his appearance in NAB. Speaking to the journalists, the KP minister said that a questionnaire was given to him. “If a single rupee corruption is proved against me, I will be responsible. I have also told to the NAB that something happened wrong,” he asked. The NAB summoned Atif Khan earlier on December 14 but he could not appear before NAB due to foreign visit. Earlier, KP Chief Minister Mehmood Khan has also appeared before NAB in Malam Jabba land case. On the other hand, KP NAB has filed a reference of illegal assets against former federal minister Arbab Alimghir. 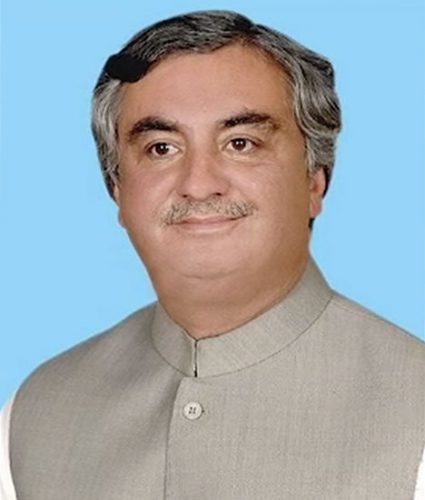 The NAB also nominated Arbab’s wife Asma Alimghir in submitted reference of Rs33 billion. Both the former ministers are accused of more assets beyond income. 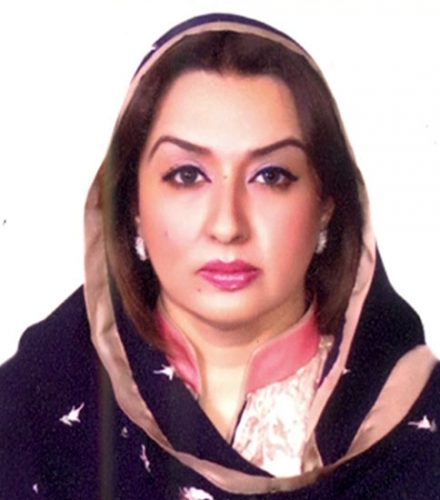