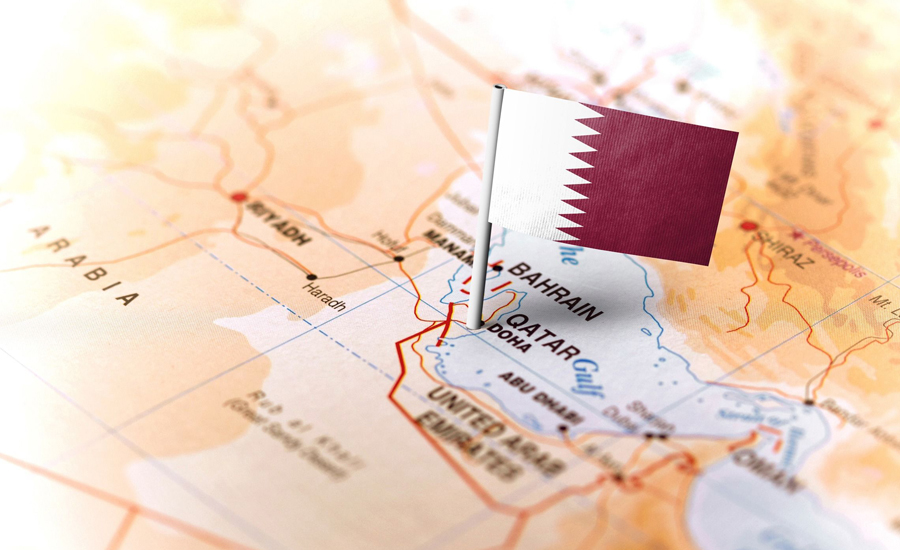 RIYADH (92 News) – Saudi Arabia and its allies unveiled a "terrorist" blacklist on Tuesday of 18 organizations and individuals suspected of links with extremism that they said had ties with regional rival Qatar. The move by the four Arab governments came despite mounting international pressure to compromise in their weeks-old boycott of their fellow US ally. The “terrorist activities” of the 18 entities and individuals have “direct and indirect ties with the Qatari authorities”, the report quoted a statement as saying. "We expect Qatari authorities to take the next step and prosecute the terrorist groups and people," the statement added. Three Qatari individuals on the list, along with a Kuwaiti individual, engaged in fund-raising campaigns to support Al-Nusra Front in Syria, while three Yemeni individuals and three organizations from the country provided support to al Qaeda mainly by using “significant funding” from Qatari charities, the statement claimed. Two Libyan individuals and six entities from the country which were reportedly “affiliated with terrorist groups in Libya” also received “substantial financial support from Qatari authorities and played an active role in spreading chaos and devastation in Libya”, it added. Saudi Arabia, the UAE, Bahrain and Egypt severed all ties with Qatar last month, accusing the Gulf state of supporting terrorism and backing Iran. They also added added 59 people to their terrorist blacklists, including 18 Qataris. In the statement on Tuesday, the four countries acknowledged the recent agreement signed between Qatar and the US to stop terror funding, and also Doha’s plans to amend its terror combating laws. “The four states consider this step, even if it is a submission to the tough demands to combat terrorism and one of many awaited steps to achieve the Qatari authorities’ return to the right track, not enough,” the statement said.