Kulbhushan Jadhav can never be released or acquitted: Khawar Qureshi 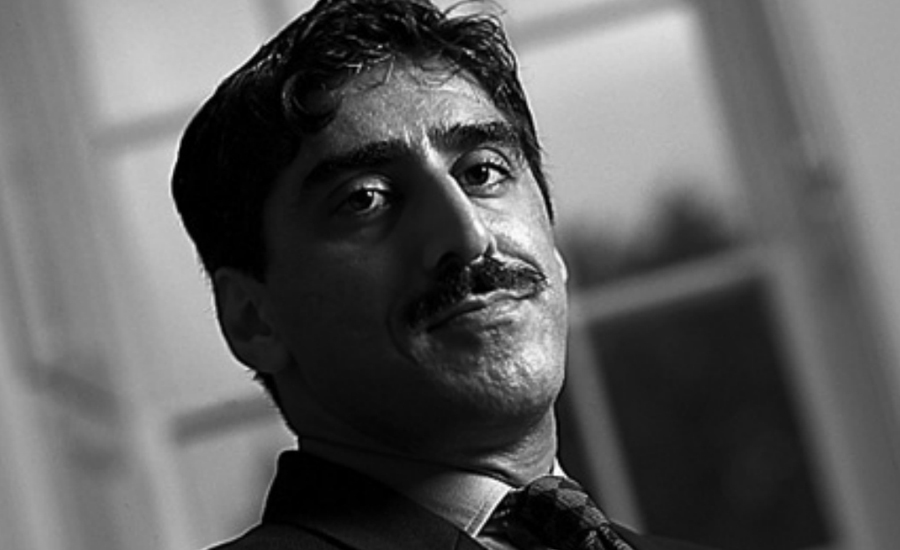 Kulbhushan Jadhav can never be released or acquitted: Khawar Qureshi

ISLAMABAD (92 News) – Khawar Qureshi, the lawyer who represented Pakistan at the International Court of Justice (ICJ) in the Jadhav case, Indian spy Kulbhushan Jadhav, who has been sentenced to death by a military court can never be released or acquitted.

Talking to media in Islamabad, he said that the International Court of Justice (ICJ) would neither acquit the spy nor release him.

He asked the media men to "behave responsibly and give Pakistani officials the respect they deserve".

The counsel expressed that the foreign office will be giving a much more detailed press statement soon.

Pakistani lawyers came under widespread criticism after the ICJ told Islamabad not to hang Jadhav, who has been sentenced to death on charges of spying and fuelling terrorism in Balochistan.