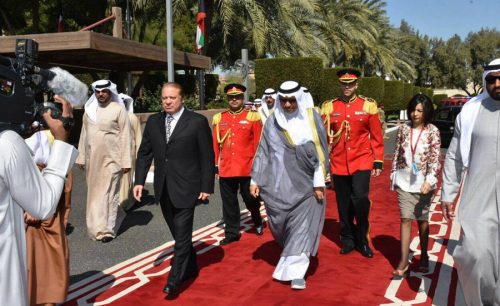 On the other hand, Nawaz Sharif paid tributes to the martyred armymen in Swabi. He said that armed forces are fighting against terrorism for the protection of democratic values.