Kuznetsova out of Australian Open with wrist injury 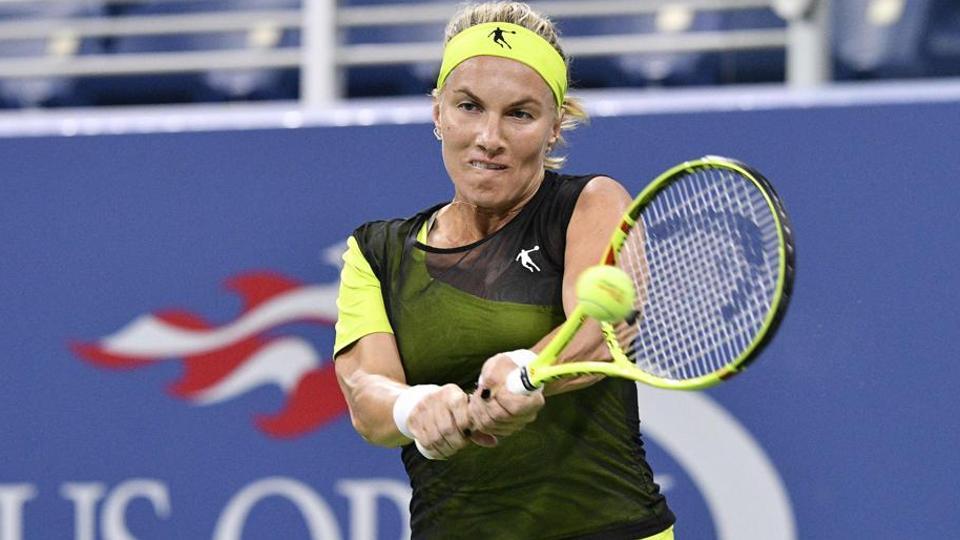 Kuznetsova out of Australian Open with wrist injury

The 32-year-old former French and US Open champion was already rated doubtful and was missing from the official entry list when it was published on Friday along with China’s world number 94 Zheng Saisai, who has a right knee problem.

Reigning champion Serena Williams was included in the field for the first grand slam of the year but remains a doubt for the event after giving birth to a daughter in September.

Novak Djokovic, Andy Murray, Kei Nishikori and Stan Wawrinka, all of whom ended last season early due to injuries, are expected to return to Australia next month.

“We have been in regular contact with Andy Murray, Kei Nishikori and Stan Wawrinka, who are all set for the Aussie summer,” tournament director Craig Tiley said in a statement.

“They will all have lower rankings meaning there’s a real chance we’ll finally see a breakthrough from one of the rising stars like Alexander Zverev, Dominic Thiem or David Goffin.”

The Australian Open follows the world rankings for seedings so world number ones Rafa Nadal and Simona Halep will top the men’s and women’s singles draws for the Jan. 15 to 28 event at Melbourne Park.