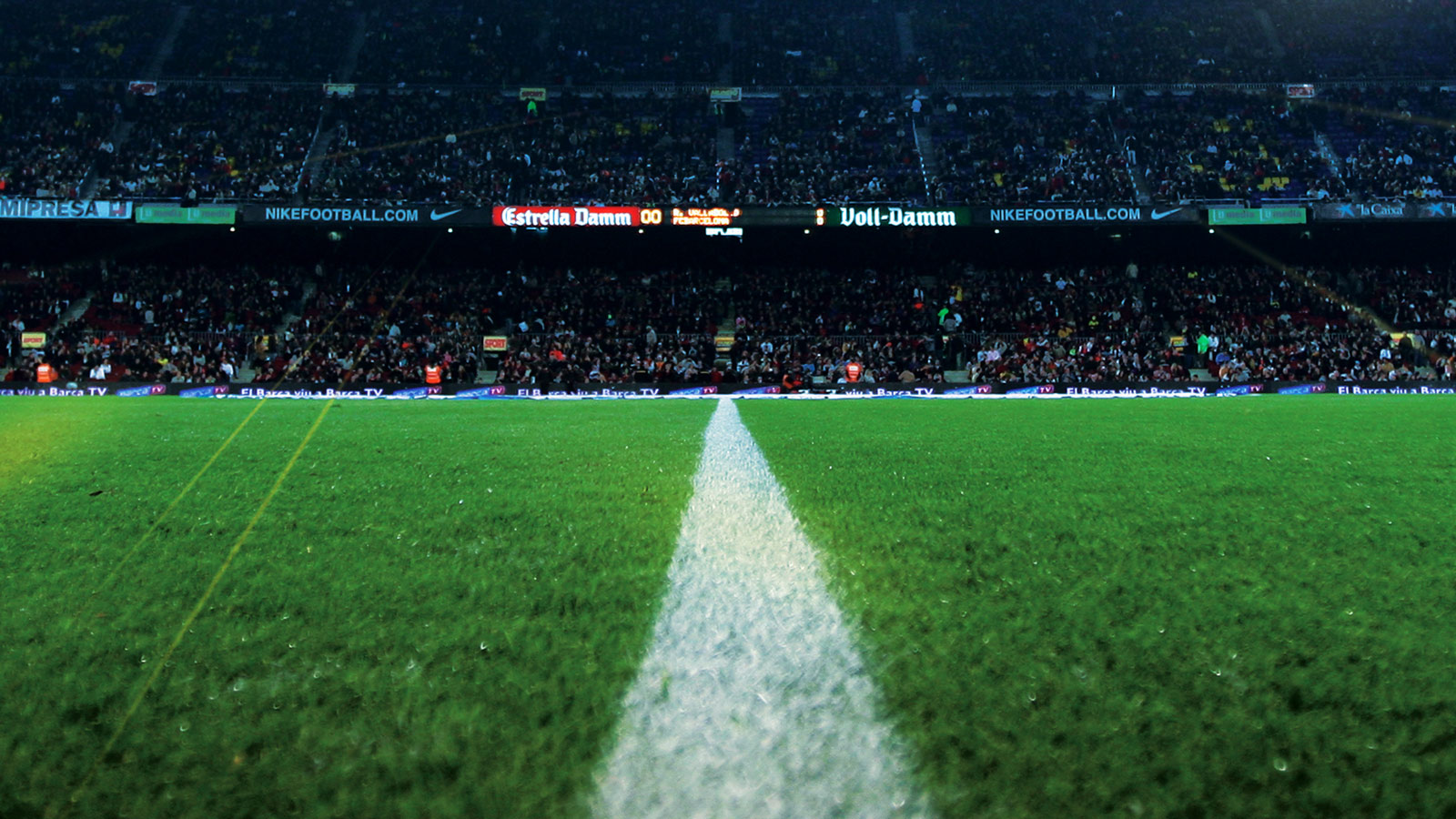 MADRID (Reuters) - La Liga chief Javier Tebas has slammed FIFA president Gianni Infantino’s plans for two new global competitions, saying the move would damage the football industry across the world. FIFA has proposed creating a 24-team Club World Cup to be staged every four years and a Global Nations League that will culminate in an eight-team tournament every two years in what is being viewed as a mini World Cup. “My obligation is to protect the football industry in Spain and these tournaments would damage the football league and the football industry here,” league president Tebas told the Financial Times. The two tournaments are backed by a consortium of private investors and expected to generate at least $25 billion over a 12-year cycle. It has found supporters in Spain’s top clubs including Real Madrid and Barcelona. However, Tebas said a bigger Club World Cup would mean that the top clubs will accumulate more wealth, thereby reducing the competitiveness of national leagues. “I’ve already said to Real Madrid and Barcelona in regard to this: there will be food now and hunger tomorrow,” Tebas added. “This will cause a deconstructing of the national league. We already have this problem in Europe. We have to face it and find a solution because the Club World Cup will make it even worse.” Infantino has looked to push through the proposals in the hectic period leading up to the World Cup in Russia. “It seems we’re going back to the days of the old FIFA, where decisions were made in very small committees and no transparency and all the people affected were not involved,” Tebas said.