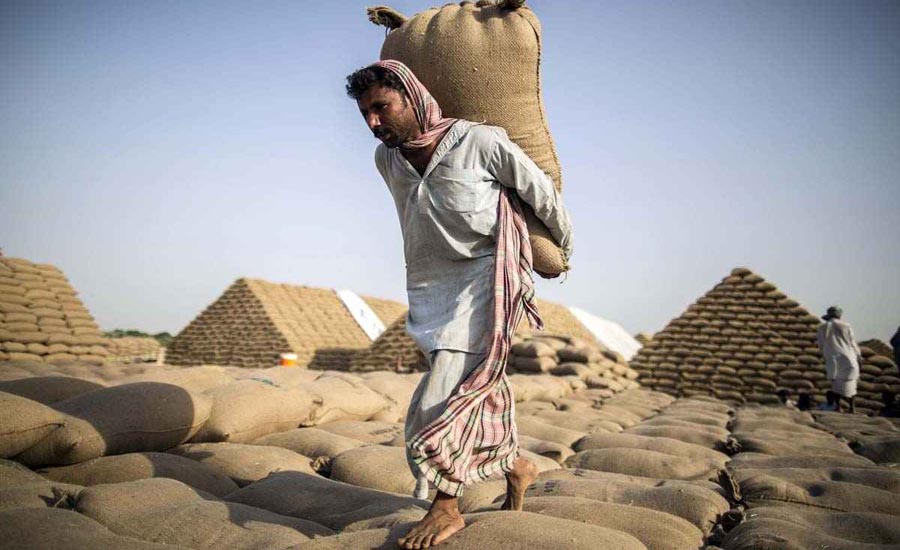 ISLAMABD (92 News) – World Labor Day is being observed today with the renewed pledge to acknowledge and promote the dignity of laborers.

Labour wings of various political parties and labor organizations will take out rallies to highlight the significance of the day.

The day is aimed at paying tributes to workers sacrifices in achieving economic and social rights all over the world.

The government has launched various programs for the welfare of workers including Social Security Network, Old Age Benefit Schemes and Workers Welfare Fund.

The day was first proposed in the late 19th century by trade unionists as the labor movement gained significance. In 1894 the United States Congress unanimously voted to approve legislation to make Labor Day a national holiday which was signed by President Grover Cleveland. It is celebrated in more than 80 countries around the world.