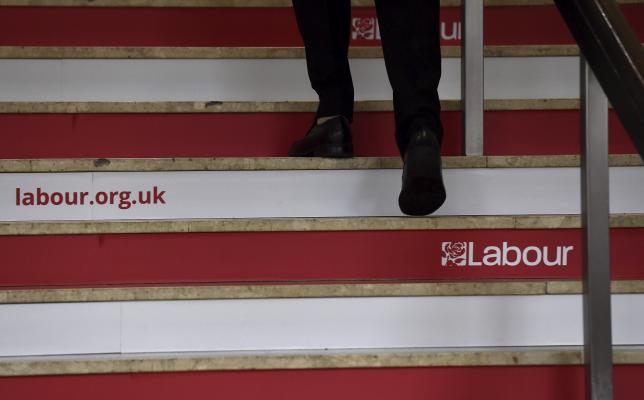 BRIGHTON - The Labour Party will launch a "radical review" of the national institutions that manage the economy, including the Bank of England, its finance spokesman will say on Monday. John McDonnell, a hard-left former trade unionist who has advocated renationalising banks and imposing wealth taxes, will also promise a Labour government would ensure the proceeds of economic growth are shared more equally around the country. In a speech at the party's first annual conference since Labour leader Jeremy Corbyn was elected, McDonnell will say that if his party wins power in 2020 Britain would live within its means but invest to help the economy grow, according to a source close to McDonnell. McDonnell has previously called for the government to reclaim the power to set interest rates from the Bank of England. But the source said the party's position would be that the central bank would remain independent. The source said the speech would not be "a shopping list" of policies but set out the broad direction the party plans to take, including clamping down on tax evasion by major international companies. On Sunday, the party said it had set up an advisory committee including Nobel Prize-winning US economist Joseph Stiglitz and Frenchman Thomas Piketty to help develop its anti-austerity policies. -Reuters