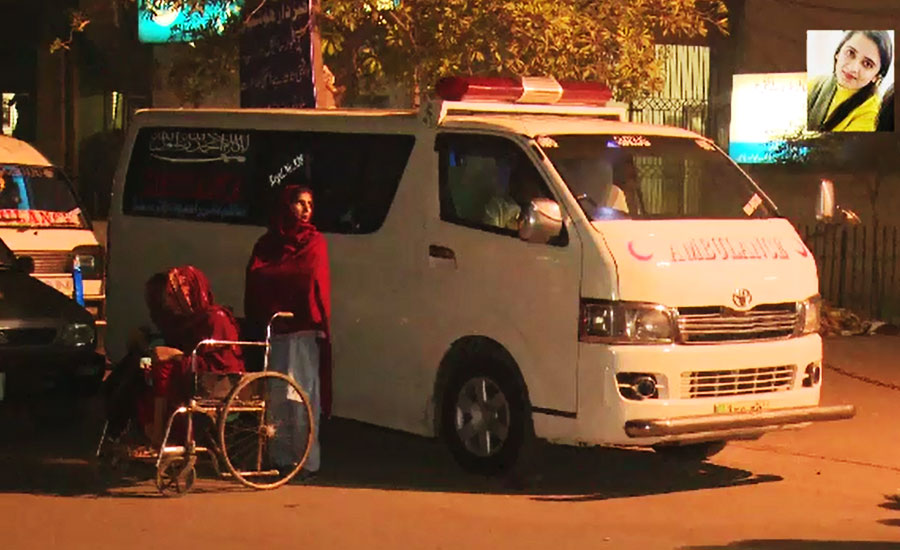 LAHORE (92 News) – A lady doctor was found dead in the hoster roomof the Lahore Jinnah Hospital on Friday night under inexplicable conditions. According to the hospital authorities, the deceased was identified as Dr Uroosha Noreen Mirza, working at the Gaynea Ward of the Jinnah Hospital Lahore, who lived in the girls’ hostel in the hospital. However, Dr Aroosha belonged to Gujrat. The authorities said that the lady doctor was found unconscious in her hostel room and was rushed to Jinnah Hospital where doctors pronounced her dead on arrival. According to the police, apparently the lady doctor committed suicide but with the reason behind it yet-to-be-determined. While her parents refused for a post-mortem to be carried out. The police also said that the body cannot be handed over to her parents without order of judicial magistrate. Meanwhile, Punjab Health Minister Dr Yasmin Rashid has taken notice of the mysterious death of Dr Aroosh and directed Principal Allama Iqbal Medical College and Medical Superintendent (MS) of Jinnah Hospital to launch an investigation.