Lady Gaga chosen as Billboard's woman of the year 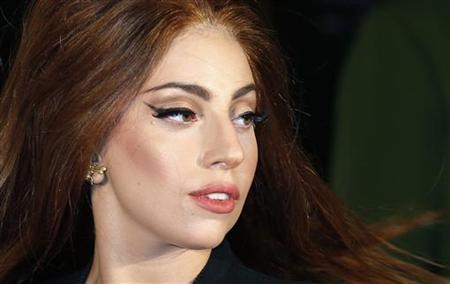 Lady Gaga chosen as Billboard's woman of the year

LOS ANGELES – Lady Gaga was named woman of the year by music magazine Billboard after a 2015 that saw her channel Julie Andrews at the Oscars, tour with Tony Bennett and highlight the problem of college sexual assaults. Gaga was chosen because she has been "a key influential figure who drove the conversation" this year, said Janice Min, who oversees Billboard as co-president of parent company Guggenheim Media's Entertainment Group, in a statement on Tuesday. "There is no woman dominating popular culture tastes and its evolution as much as she is today," said Min. The "Born This Way" singer won roaring applause and social media acclaim for belting "Sound of Music" tunes at the Oscars ceremony in February. She played 36 shows on an international tour with crooner Tony Bennett, and this month she released the song and video "Til It Happens to You," which will be featured in a documentary about sexual assault at college campuses. Next week she will hit television screens in a leading role on FX's "American Horror Story."Gaga, 29, will be presented with the honor at a Billboard ceremony in New York in December that will be shown live on national television for the first time. Last year's honoree was Taylor Swift. –Reuters