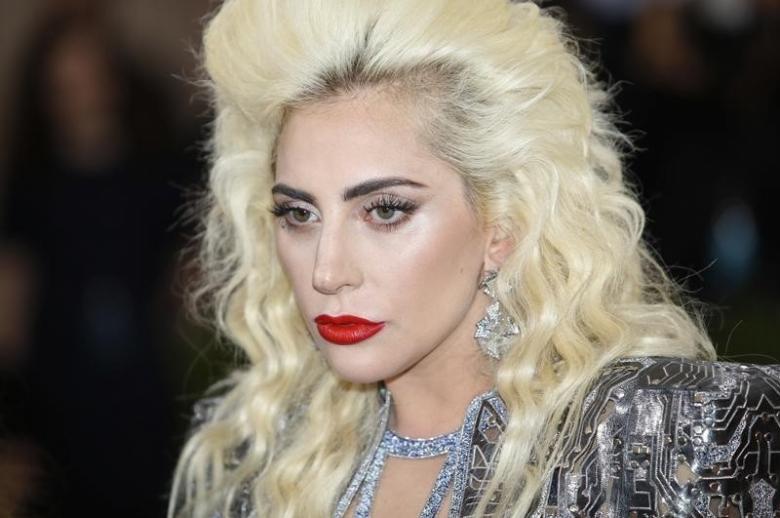 LOS ANGELES - Grammy-Award winning pop singer Lady Gaga will play the halftime show at the 2017 Super Bowl, the musician and National Football League said. "The rumors are true. This year the SUPER BOWL goes GAGA!" the musician said on Twitter. The NFL retweeted the message, adding "Can't wait. Let's do this!" Super Bowl LI is slated to be held in Houston, Texas on Feb. 5. The NFL said this would be the second appearance for Lady Gaga on the Super Bowl stage, opening last February's game with a performance of the national anthem. The Super Bowl is the most-watched event on U.S. television drawing more than 100 million viewers and the most expensive TV program for advertisers, who pay millions to secure 30-second commercial spots. Last year's half time show featured Beyonce, Coldplay and Bruno Mars who performed a mélange of some of the artists' greatest hits. Other past performers included Michael Jackson, Madonna and The Black Eyed Peas. Lady Gaga, known for frequent creative self-reinventions, is a six-time Grammy Award winner and has also won a Golden Globe and was nominated for an Academy Award. -Reuters