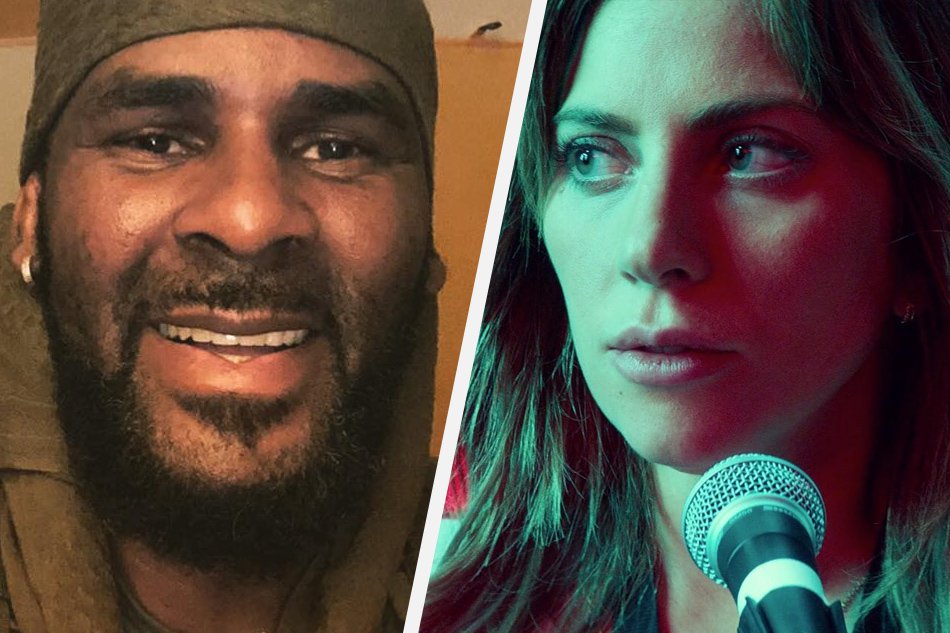 
LOS ANGELES (Reuters) - Lady Gaga has vowed to remove a duet she recorded with R&B singer R Kelly from streaming services and never collaborate with him again.
Her comments, in a lengthy Instagram post late on Wednesday, followed a new television documentary in which multiple women accuse Kelly of sexual misconduct, sometimes with minors. Kelly, 52, the Chicago singer and record producer best known for hit song “I Believe I Can Fly,” has repeatedly denied accusations in recent years of abuse, including those made in the new documentary. The Grammy-winning singer was tried and acquitted on child pornography charges in Chicago in 2008. His attorney has not responded to Reuters requests for comment about the six-hour documentary “Surviving R.Kelly,” broadcast last week on the Lifetime channel. It features interviews with several women making on camera allegations of sexual, mental and physical abuse by Kelly, as well as interviews with some of his former managers and producers. Reuters is unable to independently verify the accusations. Gaga said she believed the women and found the documentary “absolutely horrifying.” “I stand behind these women 1000 percent, believe them, and know they are suffering and in pain, and feel strongly that their voices should be heard and taken seriously,” she said in her Instagram posting.

“I intend to remove the song off of iTunes and other streaming platforms and will not be working with him again,” she wrote on Wednesday. “I’m sorry, both for my poor judgement when I was young, and for not speaking out sooner.” A Chicago prosecutor on Tuesday urged anyone alleging abuse by Kelly to come forward so claims could be investigated. “There is nothing that can be done to investigate these allegations without the cooperation of both victims and witnesses. We cannot seek justice without you,” Cook County State’s Attorney Kim Foxx told a news conference. The US entertainment industry has been roiled for more than a year by scores of allegations of sexual misconduct against producers, actors and directors, many of whom have lost their jobs or been forced to step down.