According to the reports, the security agencies obtained Peter Paul David's immigration data during his visit to Pakistan. It revealed that David Paul runs a scrap and hotel business in Bahrain. During his stay in Lahore, evidence of David's contacts with various people was also surfaced. 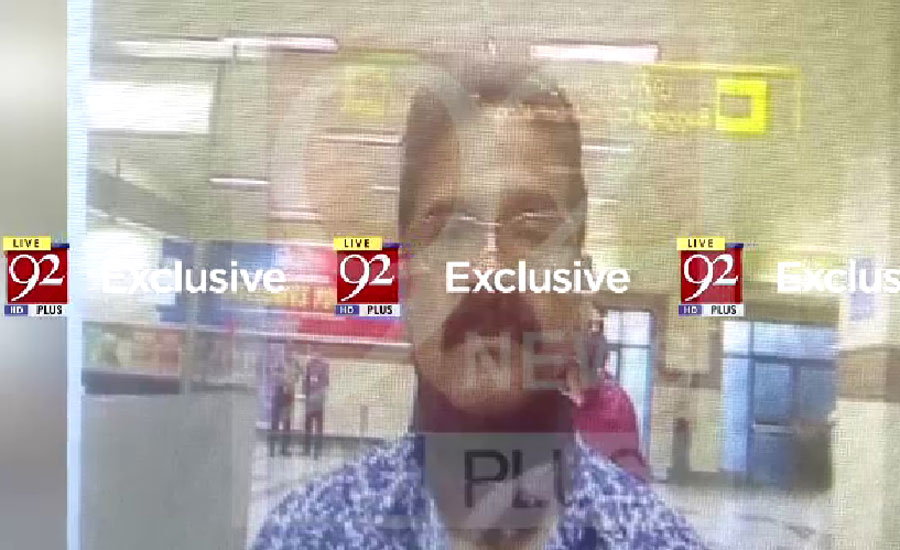 A day earlier, the Counter-Terrorism Department (CTD) investigated that the explosives were placed in the vehicle after entering in Lahore.

The investigation team also interrogated the security personnel deployed at Babu Sabu check post. According to the sources, the CTD confirmed that the bomb was planted in a vehicle used in the Johar Town blast after it entered Lahore. Security officials intercepted the car near the Babu Sabu Interchange and allowed it to leave after checking it thoroughly.

The CTD said that the security agencies have extended the scope of investigation in Lahore’s Johar Town blast case. CTD said that three suspects had been arrested while a search of a facilitator who provided explosive material is underway.

The vehicle possibly used in yesterday’s blast in Lahore’s Johar Town entered the provincial city via the motorway, it emerged. Security officials intercepted the car near the Babu Sabu Interchange at 9:40am and allowed it leave after checking through its documents. They failed to locate the explosive material planted in the car. The CTD has made the security officials part of the investigation.

Peter Paul David, arrested from Lahore Airport, was the mastermind of the blast. The police sources said that the vehicle used in the blast belonged to the accused.

Paul, a Karachi resident, was taken into custody at Lahore’s Allama Iqbal International Airport after being offloaded from a Karachi-bound flight this morning. He was trying to escape to Karachi. They said the man could be involved in the terrorism act. He has been shifted to undisclosed location for investigation.

The police said that Peter Paul David had come to Karachi from Dubai sometime back. "He was arrested while going to Karachi from Lahore. The vehicle used in the blast belonged to the accused. We have collected other evidences from the site," he added.

Three people were killed and 20 others were injured in the Lahore Johar Town blast. The deceased include a man and his son. The injured are being treated in different hospitals.

According to investigations, the vehicle used in the blast carried number (9928-10). The vehicle registered in the name of Zafarullah entered Lahore through Babu Sabu.

The police arrested the owner from Hafizabad and later released him after he provided the proof of selling it.

Talking to the media, IG Punjab Inam Ghani said that the terrorists wanted to target a high-profile personality. "However, the vehicle could not go further due to the police and a barrier," he maintained.

According to eyewitnesses, a motorcyclist had thrice taken round. Moreover, geo-fencing of the site is going on.

On the other hand, Punjab Chief Minister Sardar Usman Buzdar visited hospital to inquire after the health of the injured.