ISLAMABAD (92 News) – Lahore Qalandars were the big winners of the Pakistan Super League (PSL) Draft 2018 as they bagged South African superstar AB de Villiers for the fourth edition of the PSL. 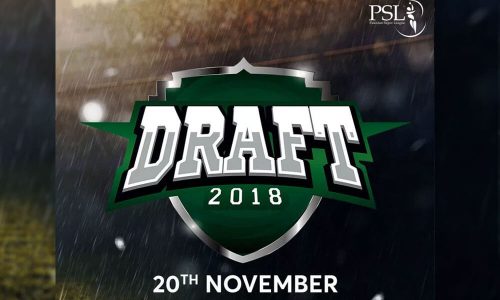 As PSL draft underway, the bid has been conducted for the big players for the PSL 2019. The sixth franchise, which is now unnamed following the termination of contract by the PCB, bagged two superstars: Shahid Afridi, Steve Smith and Joe Denly, while Pakistani all-rounder Shoiab Malik will lead the new team. 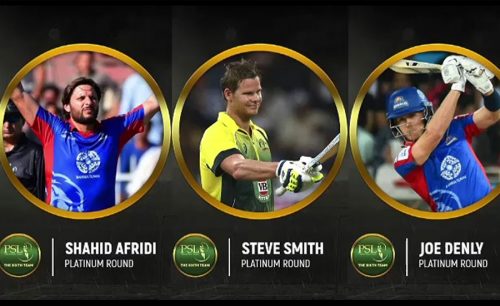 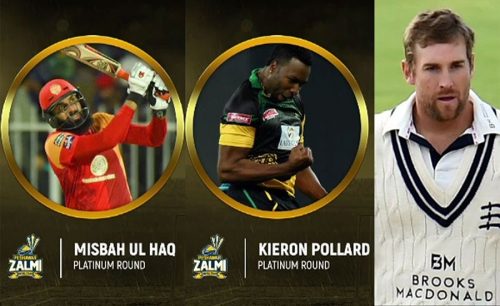