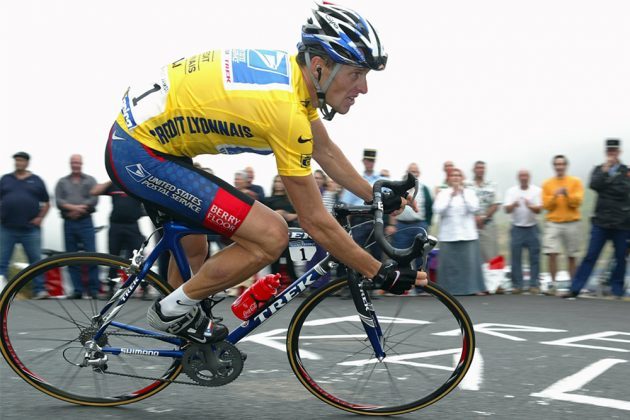 Armstrong had been invited by the organisers in one of the first signs of forgiveness within the cycling world over his doping past.

"I was very much looking forward to being in Belgium for this year's Tour of Flanders," said Armstrong, who was stripped of his seven Tour de France wins and banned for life after a doping admission in January 2013.

"A private family matter has prevented me from being there with you all to enjoy what will no doubt be an exciting day of racing.

"I'll be following all the action from Texas, and there in spirit as a longtime fan of this historic, always action-packed race. I’d like to convey my thanks to Wouter Vandenhaute for inviting me," the Texan said on social media on Tuesday.

"This is not the image we want to be sending out," Lappartient said last week, adding he would boycott the event should Armstrong there.

The Tour of Flanders is a huge event in Belgium itself, and one of the best-known one-day classics in the world, with its long stretches of cobblestones and a dozen steep hills.