MUZAFFARABAD (92 News) – As many as 10 people were killed in landslide in Pothi Chapriyan, Hajira, Azad Jammu and Kashmir on Saturday. Four houses were completely destroyed due to the landslide. 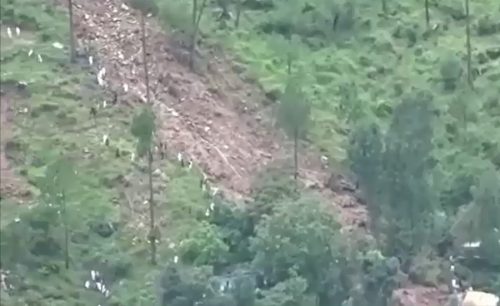 Rescuers are facing difficulties due to heavy rains in the area, which is going on with intervals. HaJira Assistant Commissioner Mumtaz Kazmi told 92 News that two bodies have been recovered. 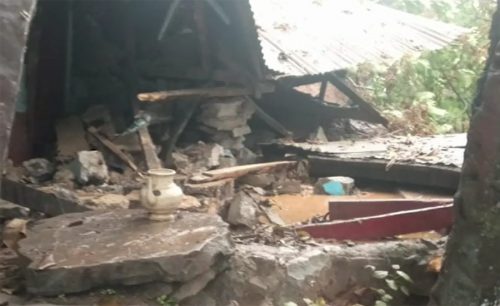 He said that the number of people buried under the debris is still unknown.