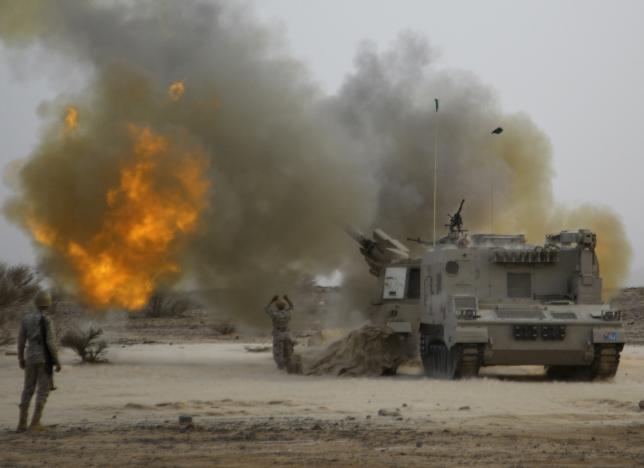 JAKARTA - The world's largest Muslim organization urged Indonesia to broker talks on Yemen at an Asia-Africa leaders conference next week, hoping for a breakthrough to end fighting between Iran-allied Houthi rebels and a Saudi-led coalition. "We received ambassadors from the (Organisation of Islamic Conference) yesterday and they voiced their hope that Indonesia can contribute to resolving the problem in Yemen," Indonesian Cabinet Secretary Andi Widjajanto told reporters on Thursday. He did not elaborate on how Indonesia, which has the world's largest Muslim population, plans to broker talks.
Indonesia will host a five-day Asia-Africa conference in Jakarta and Bandung starting on Monday, with dozens of leaders expected to attend. - Reuters