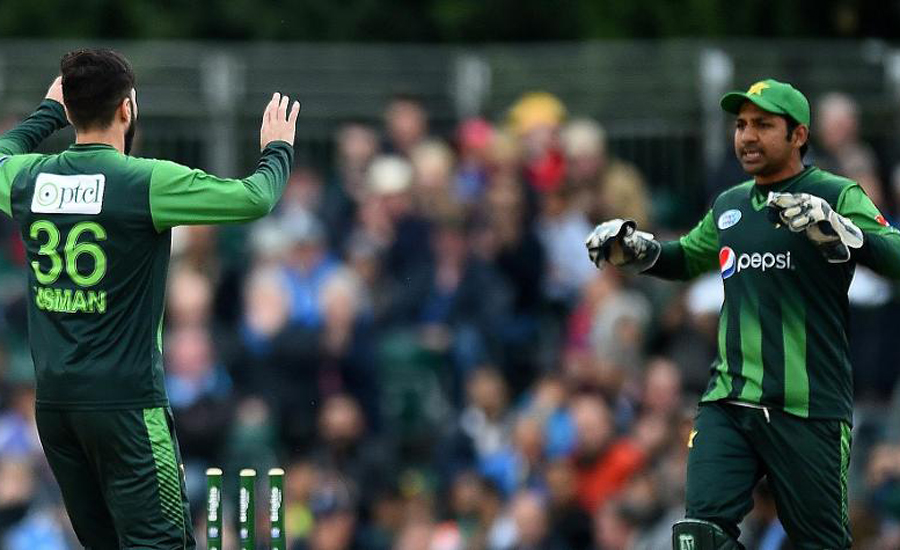 BULAWAYO, Zimbabwe – After going down tamely in the first two one-day internationals against Pakistan, Zimbabwe must win the third game to stay in the race for a series win. It’s largely been one-way traffic in the two ODIs so far. Pakistan have dominated proceedings, and even when in the first ODI Zimbabwe fought hard with the ball, Pakistan got to 308/7 batting first without really looking like they were on top. Losses by 201 runs and nine wickets must hurt Zimbabwe, who have tried to lift their game despite the absence of a host of their first-choice players for one reason or another, but they just haven’t been able to put together a strong performance. “We have a lot of inexperienced guys, so it’s an opportunity to blood the new guys, give them a go and have them get the feel of what playing at the highest level is like,” said Hamilton Masakadza, captain of the side, before the series, adding that it was the start of the journey to the ICC Cricket World Cup 2023 for Zimbabwe. That is a positive approach, but with the losses piling up, morale can’t be at its best in the camp. The stars are missing, and while Ryan Murray, Peter Moor, Tarisai Musakanda and Masakadza himself have shown glimpses of positivity with the bat and Blessing Muzarabani, especially, held his own with ball in hand, they just haven’t been able to stop the rampaging Pakistanis. Pakistan are No 4 in the MRF Tyres ICC Men’s ODI Team Rankings, while Zimbabwe are No 11, and that has shown in the two games so far. The architects of the two wins have been the opening batsmen, Fakhar Zaman and Imamul Haq. Imam led the way with a 134-ball 128, while Zaman scored 60 in 70 balls in the first game. Then, Zaman took care of the chase in the second ODI, smashing 117* in 129 balls while Imam made 44 in 51 to take Pakistan past Zimbabwe’s 194 in just 36 overs. In the opener, Babar Azam and new boy Asif Ali also chipped in with runs, and the bowlers, led by Usman Shinwari (4/36) and Hasan Ali (3/32), were clinical in the second. There don’t appear to be major chinks in the Pakistan armory, and Sarfraz Ahmed will back his boys to roll on. The onus is on Zimbabwe to lift their game. Squad: Pakistan: Fakhar Zaman, Imam-ul-Haq, Mohammad Hafeez, Shoaib Malik, Babar Azam, Asif Ali, Sarfraz Ahmed (c), Mohammad Nawaz, Shadab Khan, Faheem Ashraf, Mohammad Amir, Junaid Khan, Usman Khan, Yasir Shah, Hasan Ali, Haris Sohail Zimbabwe: Hamilton Masakadza (c), Tinashe Kamunhukamwe, Ryan Murray, Peter Moor, Tarisai Musakanda, Blessing Muzarabani, Liam Nicholas Roche, Malcolm Waller, Brian Chari, Chamu Chibhabha, Elton Chigumbura, Tendai Chisoro, Tendai Chatara, Wellington Masakadza, Richard Ngarava, Donald Tiripano. –Courtesy ICC