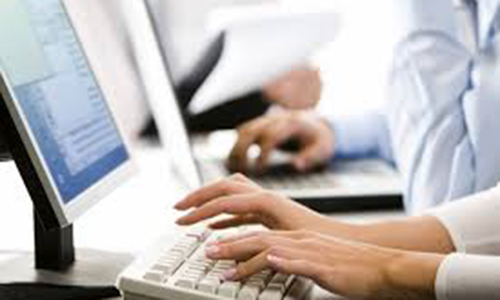 SAO PAULO – Totvs SA, the largest Latin American producer of enterprise software, agreed on Friday to buy Brazilian rival Bematech SA for about 556 million reais ($156 million) in cash and stock, creating a company whose software will cater to more than half the restaurants, retailers and hotels in the country. Under terms of the transaction outlined in a public statement, Bematech shareholders will receive 9.35 reais in cash minus intermediary dividends, plus 0.0434 Totvs stock for each of their shares. Based on those terms, Totvs would be paying a premium of about 54 percent over Bematech's closing price on Thursday and the equivalent of 7.2 times Bematech's estimated operational earnings this year, according to Thomson Reuters calculations. The boards of both companies will submit the proposed transaction for shareholder and regulatory approval. The deal comes as reduced capital spending in a shrinking economy hampers the outlook for one of Brazil's most dynamic service sectors, increasing the appeal of acquisitions to boost earnings. Under founder and Chief Executive Laércio Cosentino, Totvs has bought more than two dozens rivals to tap market segments other than business management software and regions beyond Brazil. Mergers and acquisitions in Brazil's information technology sector have doubled over the past five years, totaling 141 deals in 2014, according to data compiled by investment-banking industry group Anbima and Thomson Reuters. "This move with Bematech represents an important step in our expansion strategy, that began with the consolidation of the enterprise resource planning market, more segment specialization and now goes to a third phase with further consolidation," Cosentino said in the statement. The management of both firms will discuss the transaction on a call with investors on Monday. The deal may help Totvs speed up a transition from a license-based fee system to a subscription model, which analysts expect to constrain growth and margin improvements but give the company greater revenue resilience. Bematech has recently struggled in the wake of a government decision that made its fiscal printers obsolete. Analysts estimate that nearly 25 percent of Bematech's revenue is under jeopardy due to the decision, which should phase out the use of those printers by 2019. –Reuters