Latu recalled for Waratahs as Australia prays for win over NZ 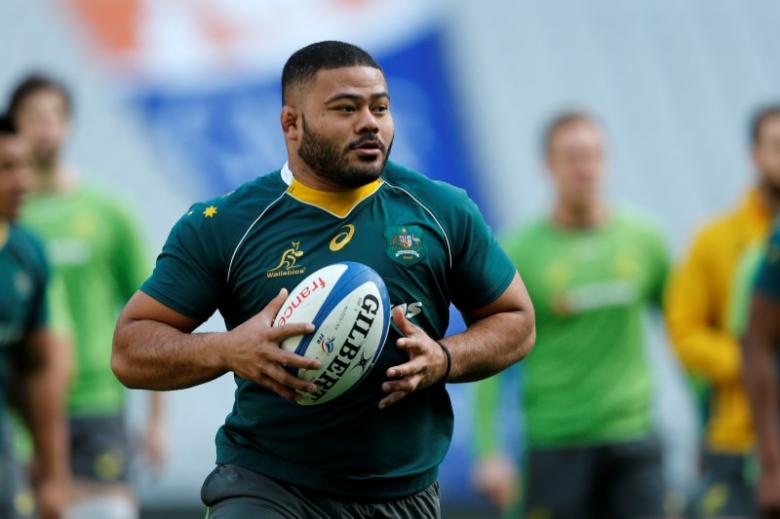 Latu recalled for Waratahs as Australia prays for win over NZ

MELBOURNE - The New South Wales Waratahs have welcomed Wallabies hooker Tolu Latu back for the crunch match against the Auckland Blues as they bid to keep their Super Rugby playoffs hopes alive and break Australia's winning drought against New Zealand.

The Blues are bottom of the New Zealand conference but still managed to upset Australia's top side, the ACT Brumbies, at their Canberra home base last week in another embarrassing blow for the nation's rugby.

Australia's five Super Rugby sides are 0-15 against New Zealand opponents this season, and genuine chances to snap the losing streak are fast running out.

Largely woeful this campaign, the Daryl Gibson-coached Waratahs may be even less equipped than the Brumbies to break New Zealand's stranglehold but the Sydney side managed a scrappy win over the Queensland Reds last week and head into the clash at Sydney Football Stadium with rare momentum.

A breakthrough win for the Waratahs on Saturday would put further pressure on the Brumbies, who have hit the wall with three losses in succession, so there is no shortage of motivation for the home side.

Latu's return from a shoulder injury at the expense of Hugh Roach is one of four changes to the starting 15, with Jed Holloway returning at number eight and Reece Robinson replacing bulky winger Taqele Naiyaravoro.

Gibson's decision to drop Wallabies scrumhalf Nick Phipps to the bench in favour of Jake Gordon as part of a curious rotation policy is unlikely to generate as much applause, given Phipps's strong game against the Reds last week.

"As I've said previously, we have three strong halves and we think this combination is the right one to take on the Blues," the under-pressure New Zealander coach said in a team release.

The Blues' tough win over the Brumbies kept their slim playoffs hopes alive and coach Tana Umaga has kept faith in the starting side, making only one change.

Bryn Gatland, son of British and Irish Lions coach Warren Gatland, has been demoted to the bench in favour of flyhalf Piers Francis, who was named in England's depleted squad for the two-test series in Argentina next month. -Reuters