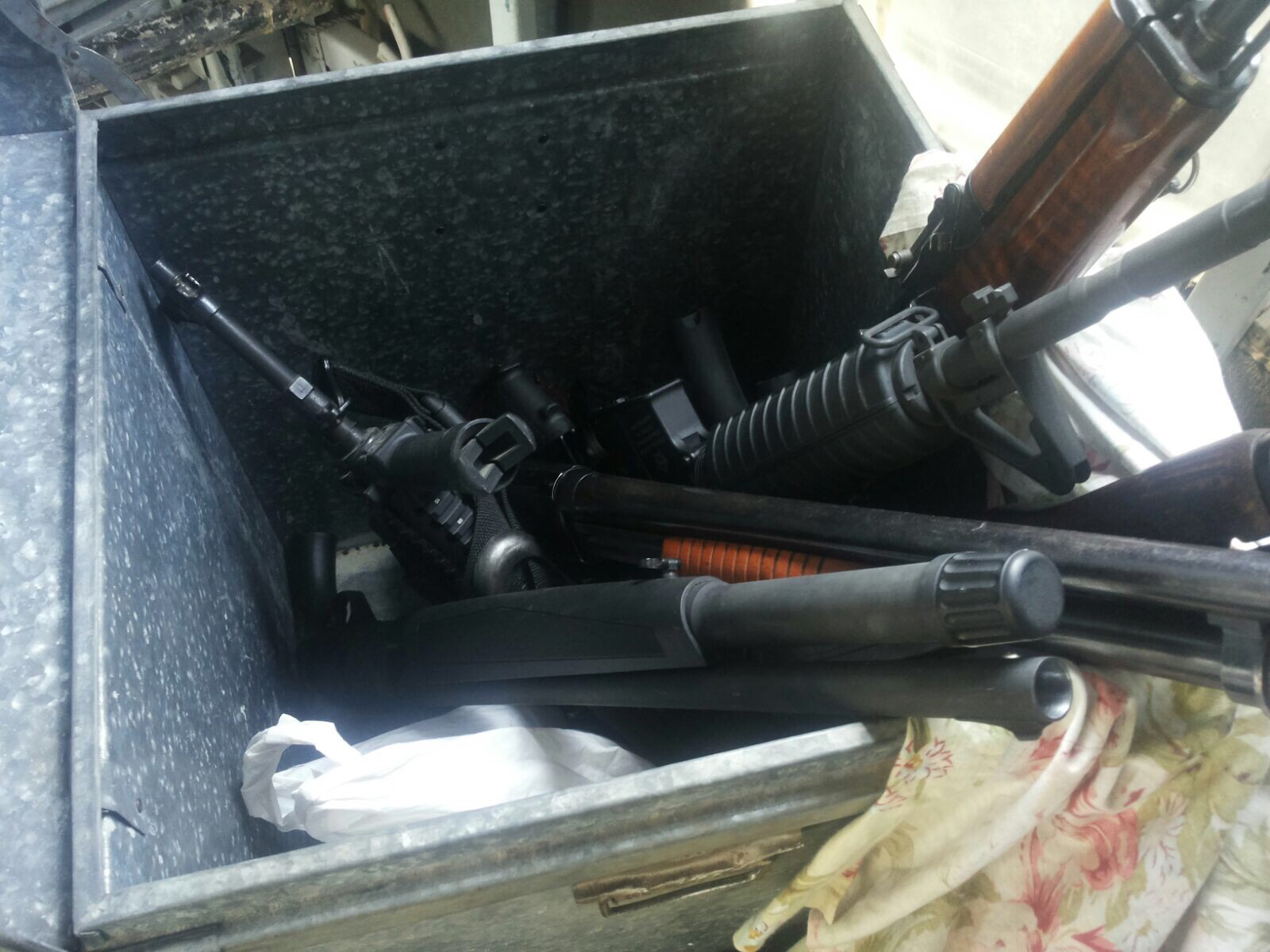 ISLAMABAD (92 News) – Dozens of people were detained and large quantity of weapons were seized during a search operation in the suburbs of Islamabad Expressway. As per details, Islamabad police, Rangers and intelligence agencies have carried out a joint operation in the suburbs of Islamabad Expressway and apprehended dozens of suspects. Police and law-enforcement agencies have also seized weapons. According to the police, most of the detained suspects were Afghan nationals.