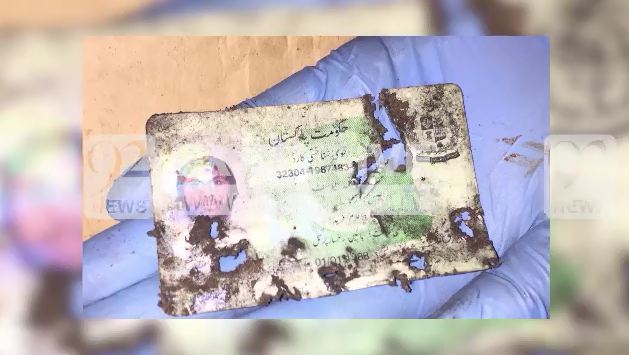 LAHORE (92 News) – Muhammad Yousaf, the man who was declared suicide bomber by the police, was actually visiting the park along with his friends and had no links with the blast. Inspector General of Punjab police Mushtaq Sukhera admitted the fault of police after the Muzaffargarh resident was declared suicide bomber. Talking to 92 News, the injured friend of Muhammad Yousaf said that he is friend of Yousaf and they were visiting the park along with one of their friend Bilal. He said that Bilal and Yousaf were taking pictures when near the swing when explosion occurred. “He was not a terrorist.”