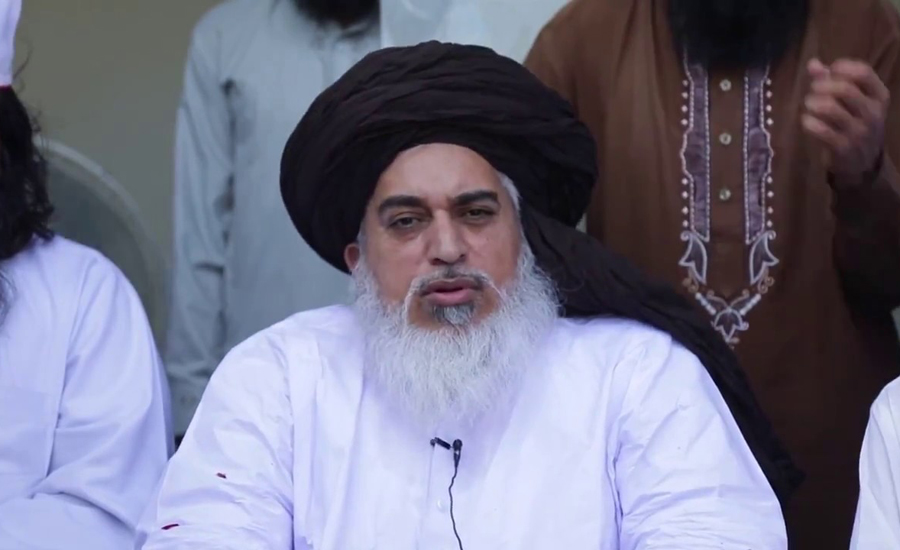 ISLAMABAD (92 News) – Tehreek-e-Labaik Pakistan Ya Rasoolallah (SAW) chief Allama Khadim Hussain Rizvi has said that the resignation of federal law minister Zahid Hamid is the first step towards the end of evil. Talking to media, he said that now the leaders of ruling Pakistan Muslim League-Nawaz (PML-N) will face hatred when they would visit their constituencies. Allama Khadim Hussain Rizvi went on to say that those who took part in amendment in Khatm-e-Nabuwwat law will also be exposed.